Pink Sweat$ & Crush Shoot Their Shot On ‘I Wanna Be Yours’ 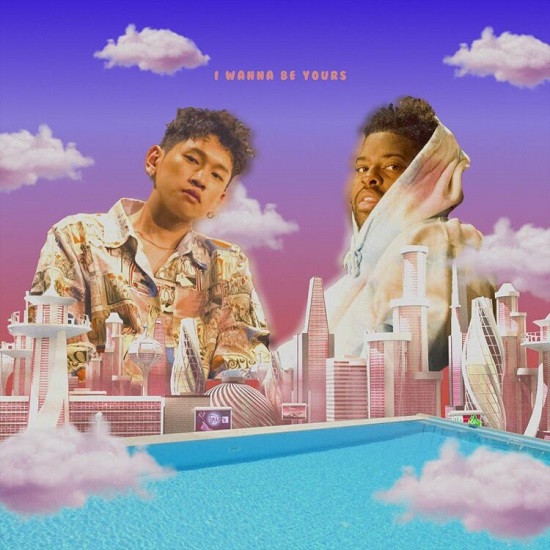 After making waves with his EPs Volume 1 and Volume 2, Pink Sweat$ is hard at work on his next project, Pink Planet. While there's no word on an official release date, we don't expect the album to drop until sometime next year, particularly since he explained to Billboard that, "I have to build the planet. It takes a little longer than people might think." Normally, we have no problem exercising a little patience, but the Philly singer is making it really hard now that he's released his new single "I Wanna Be Yours."

The acoustic guitar-led ballad is a smooth affair as Sweat$ teams with rising Korean R&B singer Crush (last heard sharing a mic with Berhana) to serenade the women of their dreams.  Never mind that she's already taken, the fellas are shooting their shot – alternating verses with seamless voices. Crush gets bonus points for his bilingual slay, delivering his lines in both Korean and English. But the biggest surprise comes as we're slow-grooving to the duo's liquid vocals, when suddenly, a Bounce-worthy beat drop makes us break into a booty pop.

Our playlists will always have an open slot for "traditional" R&B, but as the genre continues to evolve, we can't help but embrace the shifting landscape and the creative output of artists like these two. Listen to "I Wanna Be Yours," then keep scrolling to watch Pink Sweat$ and Crush work their vocal magic in the studio.  The single is currently available for download ahead of some upcoming performance dates for Pink Sweat$. You can also keep up with Crush via Instagram and Twitter.