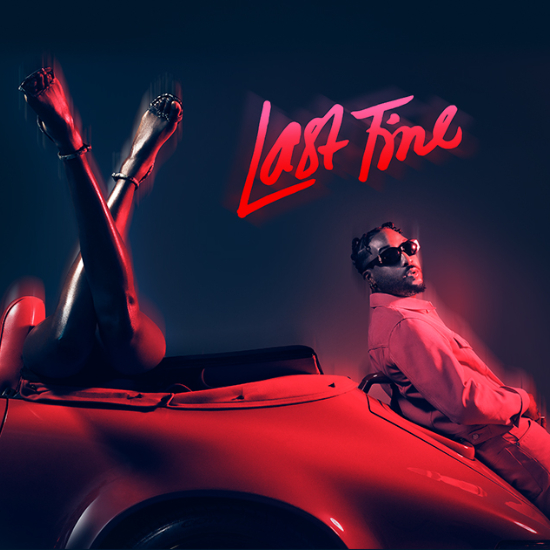 Ro James has a few questions that need answers. He would like to know when was the last time you evaluated your love life? When was the last time you did something for the first time? Do you feel as if your needs are being met your partner or are there any gaps? Is your man below expectations, exceeding them or simply adequate? Well, if you are not happy with your current lover, James is ready to step up as his replacement on his new single “Last Time.”

“Last Time” is written by James and fellow singer Verse Simmonds and produced by Soundz, the same team behind his GRAMMY-nominated single “Permission.” Over a sample of Usher’s “Can U Handle It,” Ro steps to another man’s girl and says all the right things to get into her pants. "Tell me, when's the last time / He noticed all your efforts / Told you that you lookin' good today, baby / Tell me, when's the last time.” Usher almost plays wing man, as his falsetto and ad-libs echo in the background as Ro spits game.

Ro James has been keeping busy since his Smoke EP; he’s appeared on tracks with a few others, most recently “Rollercoaster” with Cassie and “go girl’ with Luke James and BJ The Chicago Kid. Although he hasn’t released a new album since his 2016 debut ELDORADO, according to a Facebook post from James in July, “Last Time” is the first single from his next body of work entitled RO-MANTIC. Listen to Ro James' "Last Time" and see if it puts you in a sexy time mood.