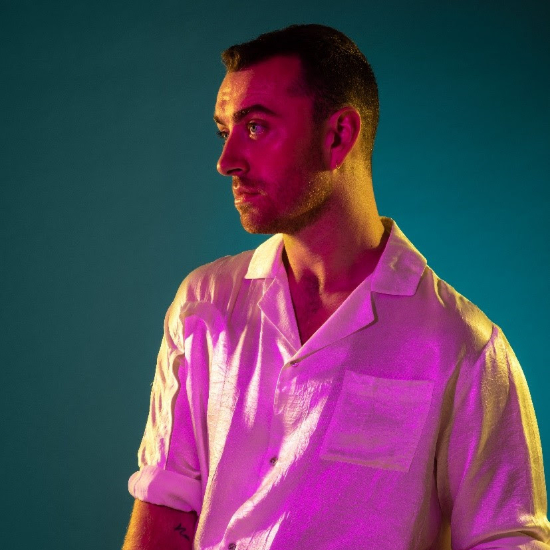 If there was a song that summed up the disco era, it would be Donna Summer’s “I Feel Love.” A global sensation, the song reached the No. 1 spot around the world (although it stalled at No. 6 on the U.S. Billboard charts). Now that tune will soundtrack the 2019 holiday season as Target has commissioned a new version of the song from Sam Smith, who has hooked up with Guy Lawrence of Disclosure to recreate the 1977 disco classic.

“As a queer person, ‘I Feel Love’ has followed me to every dance floor in every queer space from the minute I started clubbing,” Sam shared on Twitter. “This song to me is an anthem of our community and it was an honour and most importantly so much fun to have a go at it.” The singer added, “Highest song I’ve ever f**king sang. But a joy. I hope you all like it.”

Anyone familiar with Donna Summer's “I Feel Love” knows that there isn't much to the track lyrically speaking. Instead, producer Giorgio Moroder created an infectious instrumental of percolating synth and bass that allowed Donna to wail like a banshee for 8 minutes, imitating screams of passion. Sam Smith follows suit, using the nostalgic groove as a showcase for his own impressive falsetto. Although Sam isn’t quite up there with Donna, he taps into his upper register and does his job.

Strap on your dancing shoes and listen to Sam Smith’s version of “I Feel Love” then watch the Target commercial featuring the song and get ready to groove into the holidays.