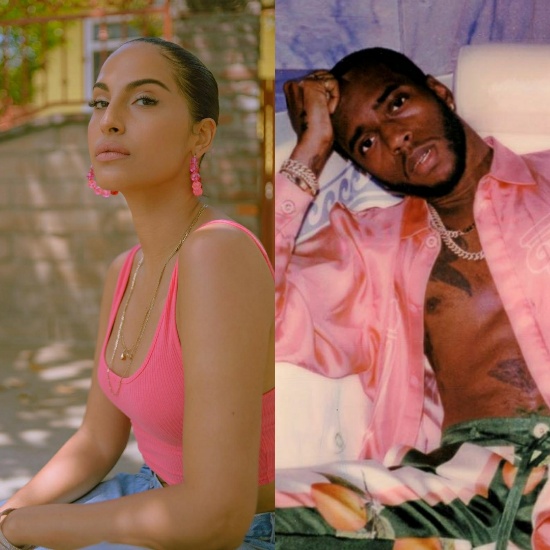 Snoh Aalegra clearly did not come to play in 2019. After spending the first part of the year dropping off singles like "I Want You Around," "You" and "Situationship," our patience finally paid off in August when she released her latest studio album, Ugh, those feels again. She soon followed that up with a successful European tour and is currently preparing to embark on her sold-out North American mini-tour later this month. While it would be easy to just soak up the accolades rolling in for her highly-anticipated album, the Swedish singer is showing no signs of slowing down with the recent release of the remix for "I Want You Around."

For the remix, Aalegra taps singer 6LACK to slide through and bless the track with his mellow vocals. His voice provides the perfect complement to Aalegra's silky tone, making this updated take just as satisfying as the original. 6LACK's swag drips through as he makes his feelings known with lines like, "I want you to be around for this here, this year / Next year, every year, you've been here for every tear / You complete me even though I'm whole on my own / I had you on ice like the snow when it's gone."

The remix is just the latest single from the album to get an update. Just a week ahead of the "I Want You Around" remix, she hit fans with a reworked rendition of "Find Someone Like You" released exclusively on Amazon Music. For that version, she was joined by Chicago's One Voice Choir and the result is, well...heavenly. With the buzz surrounding her growing more and more by the day, we have a feeling we'll be hearing more from Aalegra soon. In the meantime, get into the magic she creates with 6LACK by her side below.