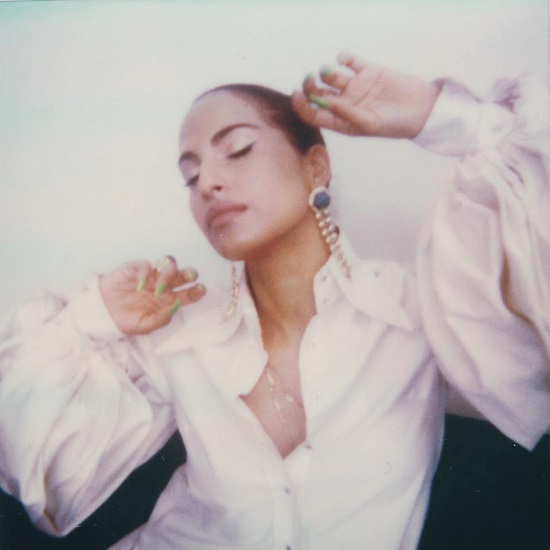 If you haven't been watching Epix's original series Godfather Of Harlem, then you've been missing out on one of the best dramas on television. The series, which stars Forest Whitaker, focuses on famed gangster Bumpy Johnson's return to his Harlem hometown after doing a 10-year stint in prison. The series also features a pretty dope soundtrack curated by none other than Swizz Beatz. Suffice it to say, that means that it's pretty heavy on the hip-hop. But it also contains its fair share of soul, including Snoh Aalegra's new single "Wolves Are Out Tonight."

"Wolves Are Out Tonight" delivers on the soul from jump with a backdrop that evokes the sound of the '60s with organ, bass and jangly guitar that sounds almost straight out of a spaghetti western. Snoh uses the epic-sounding backdrop to weave a tale worthy of Bumpy Johnson himself. Her story seems to be one of hard living, thieves and hard times. It paints the picture of the Harlem that Bumpy Johnson comes back to in the series and captures the feeling of the series. Something else that it captures are the similarities between her vocal and the late Amy Winehouse, with so many of Snoh's vocal inflections reminding us of the singer.

Of course, Snoh Aalegra isn't the only star on the soundtrack. Wale, Emeli Sandé, Pusha T, Jidenna, Rick Ross, Buddy, Swizz and many more will be included on the compilation. There isn't a set release date for the soundtrack yet, but it should be coming soon as many of the songs have been released. Check out "Wolves Are Out Tonight" below and, if you haven't, make sure to pick up Snoh's latest Ugh, those feels again and tune into Godfather Of Harlem as well.