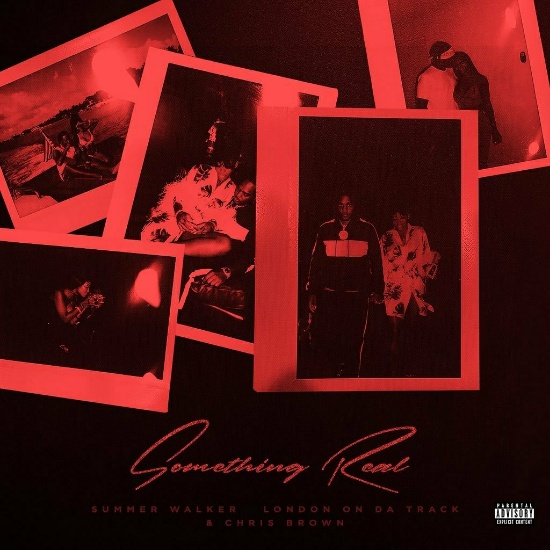 Summer Walker became a star overnight with her successful debut album, Over It. That title has proven prophetic as it relates to the emotional roller coaster she’s been on in recent weeks, dealing with her social anxiety, which has led her to cancel her also too aptly titled First And Last Tour. But while she might not be coming to a venue near you anytime soon, the music can't stop and won’t stop. After teasing a new song earlier in the week, the 2019 Soul Train Award Best New Artist winner has just released the single “Something Real” produced by London On Da Track and featuring Chris Brown.

“My last n***a was a b***h n***a,” Summer proclaims, opening the track with a lot of sass and a few prerequisites for her next man. Meanwhile, Breezy lets her know he’s not like these other dudes out here. Summer’s boyfriend and frequent collaborator London On Da Track lays down a track reminiscent of '90s R&B with a heavy dose of boom bap bass.

We're glad to see that Miss Walker isn't over making new music with the release of "Something Real" and can't wait to hear what else this young talent cooks up in the lab.