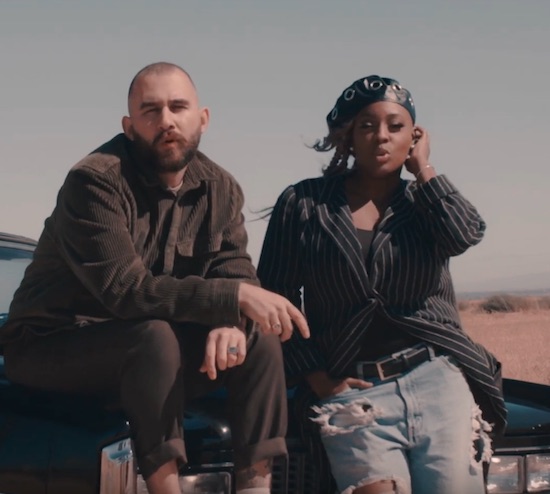 Multi-hyphenate musician Full Crate has been blessing fans with a string of loose gems since last year. Following the release of the smoldering single “A Storm On A Summers Day” featuring Gaidaa last fall, he let us all simmer a bit before dropping his collaboration with Canadian songstress Jayd Ink entitled “LowKey.” Just as the natives began to get restless, he released “B There” featuring Amaal, and now we add his latest single “The River” to what’s shaping up to be a soundtrack built for lovers at all stages of courtship.

“The River” features The BLK LT$ (pronounced “The Black Lotus,” who is the artist formerly known as Andreena Mill) and tells the tale of lovers who, despite their uncertain future, remain certain about their devotion to one another. The self-directed visual features Full Crate alongside world-renown model and photographer Lanisha Cole and captures tender moments between the two. He enthusiastically thanks his gorgeous co-stars via social media noting the “organic vibe” with The BLK LT$ and declaring that making a video with Ms. Cole has been on his bucket list for many years. The chemistry between all three is clear and cements Full Crate’s knack for cursive collaboration.

Watch Full Crate’s “The River” featuring The BLK LT$, and be sure to add the track to your cuffing season playlist from your favorite digital streaming platform. And Full Crate isn't done yet! His next single “Deeper” featuring Dutch-Caribbean singer/songwriter Naomi Sharon is due out this Friday, December 13th.


TAGS:  amaal, Andreena Mill", full crate, gaidaa, Jayd Ink, lanisha cole, naomi sharon, the blk lt$
Previous: Lizzo Has Us Feeling ‘Good As Hell’ All Over Again Next: Tinashe Hits The Tokyo Streets In ‘Save Room For Us’ 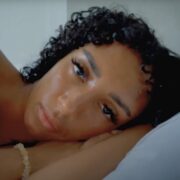 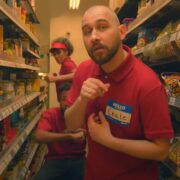 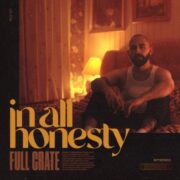