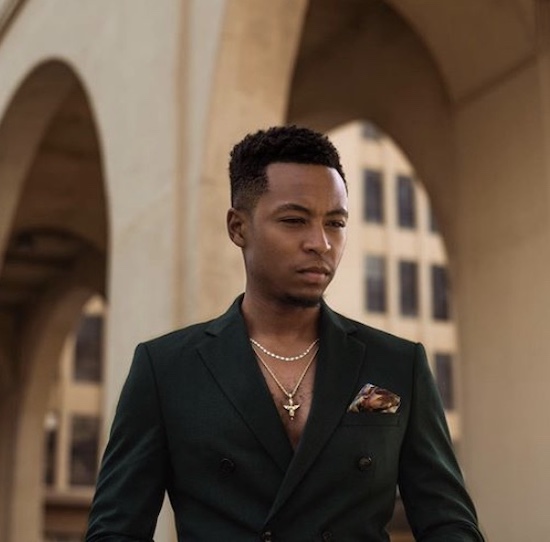 After announcing back in September that he had a new album on the way, singer/songwriter Kevin Ross returns with not only a release date for Audacity but also with the album's second single, "Switching Sides."

On the slinky single, Ross is flexing some serious swag as he basically challenges his friend with benefits to find somebody else who will put it down like him. He oozes confidence as he sings lines like, "Yeah, none of them are worthy of it / I'm the one deserving of it / Call a task and I'll rise above it / Ain't nobody on you like I'm on you."

The single comes ahead of the January 31, 2020 release date of Ross's upcoming sophomore studio album, Audacity. The album is currently available for pre-order, which comes with an immediate download to "Switching Slides." Audacity will be Ross's first album as an independent artist since parting ways with his former label home, Motown. It's set to be released on his newly formed label, Art Society Music Group. Check out the new single right here and be sure to keep an ear out for the album next month.