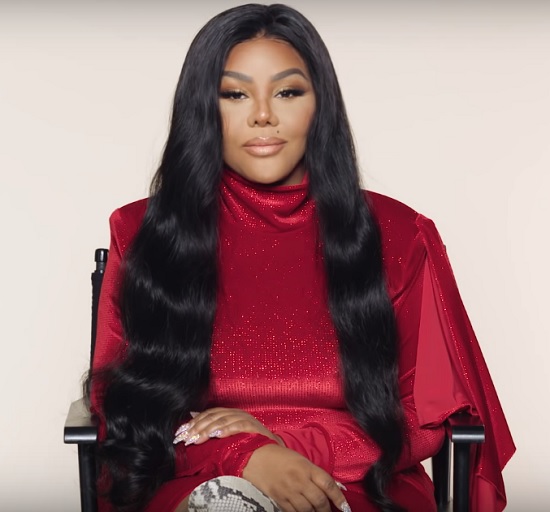 Lil' Kim is a rap legend at this point, having been in the biz for nearly a quarter-century. And the Queen Bee keeps on buzzing, having just released her latest album 9 earlier this year. Of course, that means that she had to sit down with ELLE while making the promo rounds. It also means that we get to watch yet another celebrity play a game of Song Association for the mag. Can this Brooklyn girl bring it with her lyrical knowledge?

Out of the gate, Kim took a more unorthodox approach than others who have been tested before her. For the word "one," she pulled out the classic nursery rhyme "One, Two, Buckle My Shoe" and jumped across genres to get her points. That includes bringing out a Jodeci album track ("My Heart Belongs To You"), timeless Cyndi Lauper ("Time After Time") classic and even an '80s bop (Skyy's "Call Me") at the beginning. She had a few missteps as well, including surprisingly not being able to come up with a proper song for the word "nine" or "queen." She quickly rebounded, though, with selections from Cher, Shanice and...Perry Como? Well, OK then. She then closed out her round with Whitney Houston's "You Give Good Love."

After watching this, you can't say that Lil Kim doesn't have a diverse taste in music. But was it enough to best the rest of her contemporaries? We'll let you watch and find out.