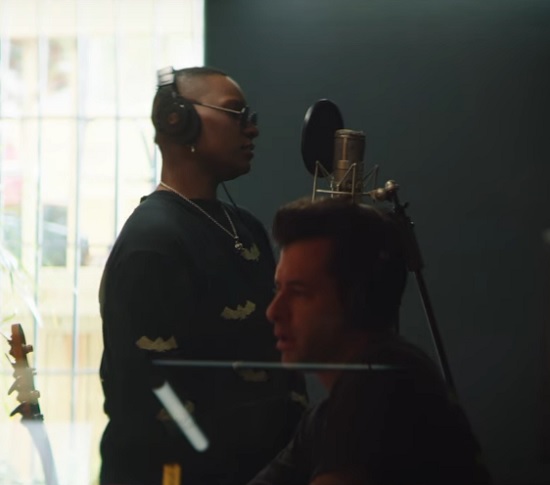 Could the soundtrack for Spies In Disguise be the event album of 2019? Maybe. The album is curated by none other than Mark Ronson and features heavyweights like Anderson .Paak and Lucky Daye. Being that this is his baby, it only makes sense that some of his favorite collaborators made the cut. The last time he worked with The Last Artful, Dodgr was on his moody Late Night Feelings. The collaboration was so nice he wanted to do it twice, teaming up with her for the soundtrack cut "Freak Of Nature."

The song plays off the idea that the flick is essentially a spike film. To that effect, Mark created a track that has the '60s feel of the songs that usually soundtrack James Bond films. He spices that up with a bit of his own pop panache as well as some hip-hop elements for good measure. The production is a great vehicle for The Last Artful, Dodgr's unique voice, which sits somewhere between Macy Gray and Syd. She injects the track with a sense of fun and adventure as she sings about being the "little dose of danger" that one needs to make life more interesting. The chemistry between Dodgr and Mark has been palpable in their collaborations, but a video showcasing both the song and its creation in the studio solidifies just how well they work together. We see the two sharing jokes and bouncing ideas of one another as the song goes from idea to finished track.

The jury's still out on the Spies In Disguise soundtrack as a whole, but "Freak Of Nature" is definitely a check in the plus column. Check out the video of Mark Ronson and The Last Artful, Dodgr in the studio and pick up Mark Ronson Presents The Music of Spies In Disguise from your favorite music retailer now. 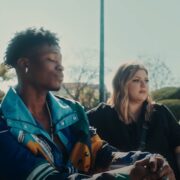 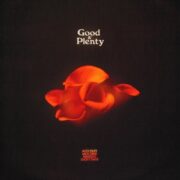