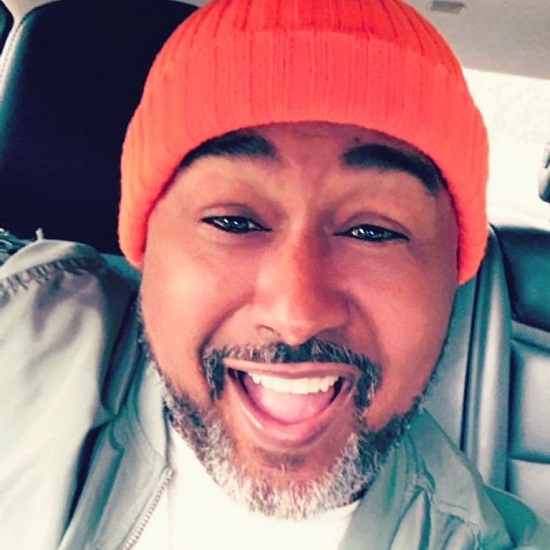 Is the year really over if Skillz hasn't dropped his annual "Rap Up"? We think not. The Virginia native has been recapping and poking fun at the most notable and scandalous moments of years past for the entirety of the decade. So it's only right that he closes out the 2010s with yet another recount. To that effect, Skillz has dropped his recap of the year that was 2019 just in time to bid it adieu.

Every event of the year is fair game in the rap up. That means that he starts with Surviving R. Kelly and Jussie Smollett and moves on to other events — including the box office domination of Avengers: Endgame, the Popeye's chicken sandwich craze, Lizzo's big year, Tyler Perry's historic studio, the rise of Megan Thee Stallion and DaBaby and the tragic death of Nipsey Hussle — and the dozens of memes and moments that made the year one for the books. One of the best things about this decade-closing "Rap Up," though, is the way that he reminds us of even the smallest moments of that many of us might have forgotten about in a year that seemed at times way too long and way too short at the same damn time.

As we all get ready to pop champagne and welcome in the second coming of the Roaring '20s, make sure to catch up on all the years memorable and dubious moments with Skillz by pressing play.