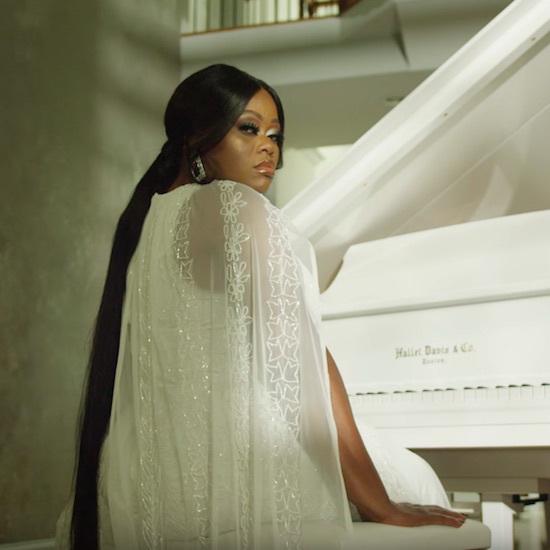 Tamika Scott is best known as one-fourth of the legendary R&B group Xscape. Recently reunited with her partners in crime, Scott is now taking some time to do her own thing with her debut EP, Family Affair. We got our first taste of the project back in August with the loosie “Almost Over.” Now, with just a week left until the release of her EP, the seasoned songstress has released her second single, a cover of “Go Outside in the Rain.”

Originally released by Milira in 1991, "Go Outside in the Rain" is about not wanting to face the world after heartbreak. There’s no question that Tamika would be able to tackle the throwback ballad and do Milira proud. The production and vocal arrangement remain largely the same, but Tamika makes the song her own while still paying homage to the original.

The song also has an appropriately rain-soaked video to accompany it. The concept for the clip is that with the love and support of good friends, you can get over heartbreak. The video starts with Tamika’s home girls (played by actress/comedian Patrice Lovely and singer/reality show star Trina Braxton) calling and texting her to see how she’s doing, trying to pull her out of her depression. But Tamika ain’t trying to hear it. She’s not going out in that dreary weather. She’d much rather be in the house, in her feelings, in her collection of luxurious robes perfect for crying and carrying on. Of course, her friends refuse to take no for an answer and come to her door with lots of wine and lots of hugs. Of course, you know any song with rain in the title is obligated to have the singer actually go outside in the rain and do a dramatic performance, and Tamika doesn't disappoint at the end of this clip.

Get somewhere dry and watch the video for Tamika Scott’s “Go Outside in the Rain” right here. Be on the lookout for her Family Affair EP dropping on December 13th and catch Scott on the road with her Xscape sistren.


TAGS:  milira, Patrice Lovely, Tamika Scott", Trina Braxton, xscape
Previous: Teyana Taylor Is All Heart On ‘We Got Love’ Next: ‘Christmas Time Is Here’ Thanks To H.E.R. & Amazon Originals 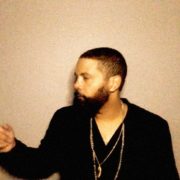 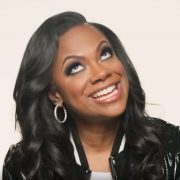 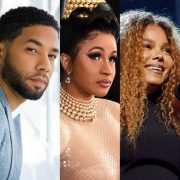 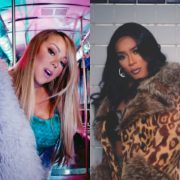