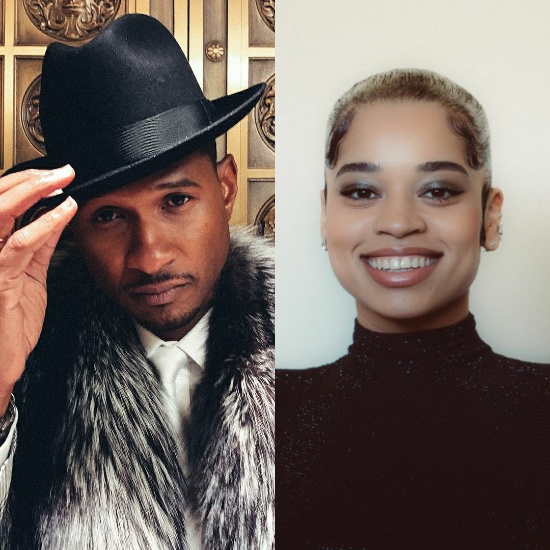 It's been a minute since we've gotten quality R&B from Usher. But after spending some time out of the spotlight and in the studio with Jermaine Dupri and Bryan-Michael Cox, it looks like Ursh is finally ready to give the people what they want: Confessions 2. Yes, the sequel to Usher's biggest and arguably best album Confessions is on the way, and he's teamed with Brit it girl Ella Mai to officially release his comeback single "Don't Waste My Time."

The duet is a throwback in every sense of the word. For one, the production is a direct callback to early '90s gems (especially with its well-used sample of  Hi-Five's "I Like The Way"). Secondly, the track shirks the overly sexualized lyrics that have come to plague modern R&B. Usher and Ella Mai instead let their chemistry do most of the work as they sing about a chance encounter in the club (which seems to be Ursh's favorite place in the world). The two seem uncertain about what's going on at first, but, thanks to a little liquid courage, they both reach a consensus that it's about to go down and could potentially last longer than this fated night.

It's nice to hear an Usher track that's not obviously chasing trends to reach the top of the charts. If you're curious as to what an Usher and Ella Mai collaboration sounds like and what he's coming with on Confessions 2, we'd suggest you not waste any more time and go ahead and press play.