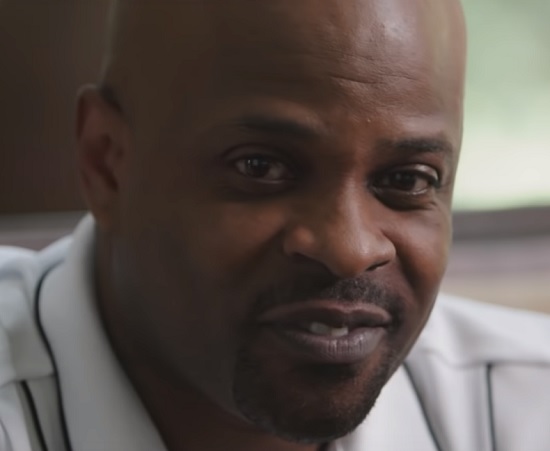 BET's Finding webseries has been pretty good at catching up with our faves from the '90s and early 2000s. Having already successfully located stars like Tweet, Nicole Wray, Chingy and a host of others, the series now turns the camera on R&B star Case.

Most of us know Case from hits like "Touch Me, Tease Me" and "Happily Ever After." However, many don't know his full story. Finding sits down with the singer-songwriter, who gives us insight into his beginnings, his rise and other juicy tidbits — including a brief love affair with Mary J. Blige, why he hated his debut album and the creation of some of his biggest hits and videos. Case is pretty candid throughout the episode, owning up to his faults and insecurities. A highlight is Case telling the story behind the making of "Faded Pictures" with fellow crooner Joe. According to him, they had to record the track twice due to a rowdy recording session that included liquor, strippers and Case gambling away $12,000 in a dice game. After that, he details how he became disillusioned with the industry after label drama with Def Jam and personal issues, including the loss of his beloved grandmother.

Life after a major label deal seems to be going well for Case. He's dropped several albums since and even worked on a few new projects, including a show where he showcases the music of Marvin Gaye.  As his episode closes, he also proves that he's still got pipes by flexing his vocals on the mic one more time.

If you've ever wondered what happened to Case, then this is one episode of Finding you won't want to miss.