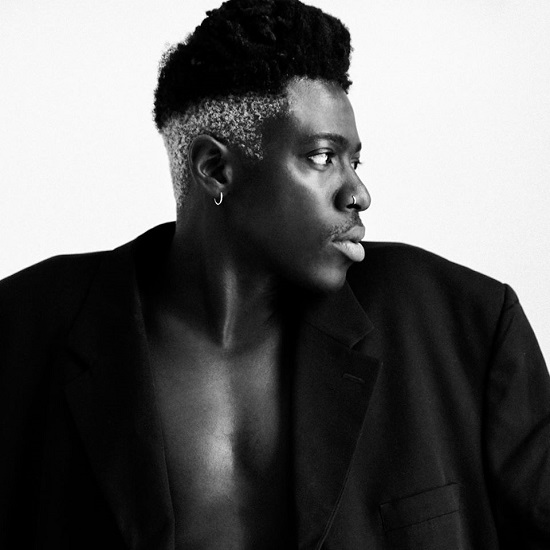 Moses Sumney has us anxious to hear what he has in store with his upcoming double album græ. He's going with an unusual rollout for the project, though. The first half of the set, which features lead single "Virile" and "Polly," is set to drop next month. Meanwhile, the project's second half will drop in May. After releasing two singles from part one, he's now moved on to sharing from part two with recent single "Me In 20 Years."

As with his other tracks, "Me In 20 Years" gets personal and introspective as he contemplates his life after love has left. "I wonder how I'll sleep at night / With a cavity by my side / And nothing left to hold but pride," he sings at one point with a painful longing that taps into a feeling of loss with which many can relate. He then poses a question to himself 20 years from now, wondering if he still kept the same habits and felt the same way about things.

His ponderings here are a turn from the vibe of Aromanticism, which was all about exploring life beyond romantic entanglements. With the handful of songs released from græ thus far, it seems that Moses Sumney is now exploring the ups and (especially) the downs that come with embracing those very entanglements. We'll see what else he has in store when the album's first half arrives in February.


TAGS:  audio, Moses Sumney
Previous: Regi Myrix & Hil St. Soul Remind You That You Only Have ‘One Life’ To Live Next: Heather Victoria Takes Us To ‘Japan’ By Way Of North Carolina 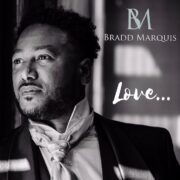