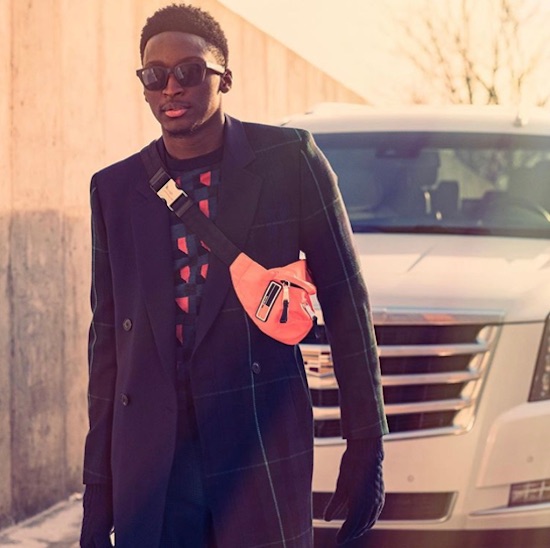 While spending a year recovering from major surgery, most NBA players would be strictly focused on rehabbing and getting back to the game. But if you're Indiana Pacers point guard Victor Oladipo, in addition to rehabbing, you also take time to explore your other passion: music. He shocked viewers of FOX's hit show The Masked Singer when he revealed some major skills off-the-court as Thingamajig in season 2. Now after successfully staging a return to the court Wednesday night, he's proving that he also has no plans of giving up his second love with the release of his new single, "IDC."

On the tropical-infused single, Oladipo reflects on a relationship that has reached its end. As much as he wants to not care, it's clear that the breakup has left him feeling some type of way. The song's sunny vibes are reminiscent of Drake's popular dancehall-lite style. Considering the vocal pipes he flexed while on The Masked Singer, we hope to hear music that really allows him to showcase his talents.

"IDC" is the first single of the year to come from the double threat who already has two musical projects under his belt. Back in 2017, he first made his musical intentions known with his debut project, Songs For You, which featured appearances by Eric Bellinger and 2 Chainz. He then followed that up with 2018's V.O., which saw him teaming up with Bellinger once again, in addition to Trey Songz, PnB Rock and Tory Lanez. Like with his basketball career, Oladipo is proving that he is committed to his craft and shows no plans of letting up.