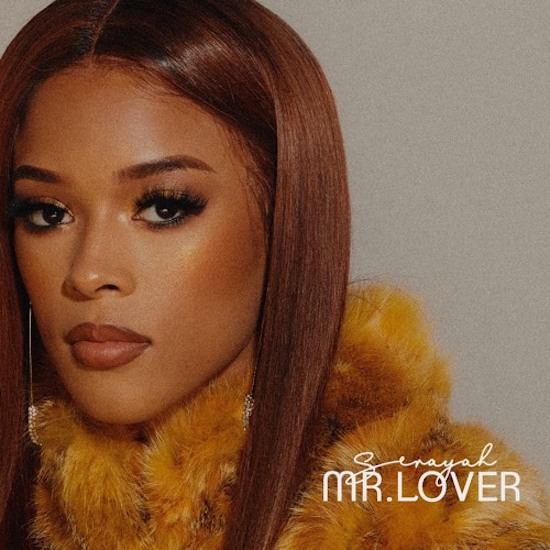 While Empire rides off into the sunset after its sixth and final season this spring, Serayah, who plays Tiana Brown on the embattled music industry drama, is ready for the next chapter. The singer-actress keeps it moving and returns with her latest single, "Mr. Lover" produced by Rey Reel and Lonely Taj.

The song finds Serayah trying to slow things down in a new relationship that is moving too fast for her liking. With a bad breakup in her rearview and a busy schedule, she makes it perfectly clear that jumping into something new isn't at the top of her to-do list. "You be trying to do too much / Need to slow down / Why you in such a rush?/ Told me make time for us, n***a what us? / Why you trying to fall in love?" she questions him early on. Serayah's tender voice rides the midtempo track smoothly as she questions Mr. Lover's intentions and takes note of potential red flags.

The last time we heard from this talented beauty was when she was keeping things steamy with her boo, fellow singer-actor Jacob Latimore on his single "Caught Up" in October. If Serayah's Instagram is any indication, not only are the two still an item but they might be teaming up for her upcoming EP, Ray EP. One of her recent posts shows her in the recording booth with the caption, "It won’t never be the same ..” @atljacob we got one 🔥 #RAYEP." When the EP drops and whether Latimore will appear on it or not is still up-in-the-air for now, but it's clear that Serayah is eager to share her talents with her fans. In the meantime, get into her latest and hear her put "Mr. Lover" back in his place.