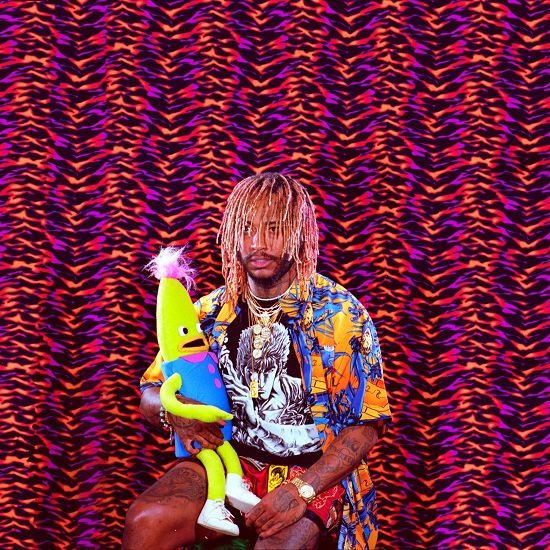 We heard you were wanting some new Thundercat, so we're bringing you a new Thundercat single, a new Thundercat album announcement and news of Thundercat's upcoming tour. That's right, folks! Thundercat has music on the way — his first since 2017's Drunk — with his forthcoming album It Is What It Is scheduled to drop on April 3rd. To get us hyped about what's to come, he's tapped brothers in sound Steve Arrington and Steve Lacy for lead single "Black Qualls."

The star-studded track is a funky exercise filled with Thundercat's impressive bass skills and sweet melodies. With him laying the foundation, the fellas take turns flexing their falsettos as they sing about the struggles of being black and successful. Success might be the goal for many, but we rarely talk about the perils that come with it — including the growing paranoia about losing it all and being able to "keep it real." The fellas illuminate the topic while also singing of being free of the fear of enjoying the fruits of their labor. Interestingly enough, the album version adds Childish Gambino into the mix. We can't wait to hear what he contributes to this one.

We're sure "Black Qualls" will be one of the songs played during his 30-city tour, which will kick off at the end of February in Vancouver. After that, he'll be traversing the States from the West to East Coast and then wrapping up with a handful of dates in Europe in April.

You can listen to the single version of "Black Qualls" here. Once you're done, make sure to stick around for the full album tracklist for It Is What It Is — which is available for pre-order now —below and a full list of Thundercat's 2020 tour dates.

Thundercat It Is What It Is tracklist