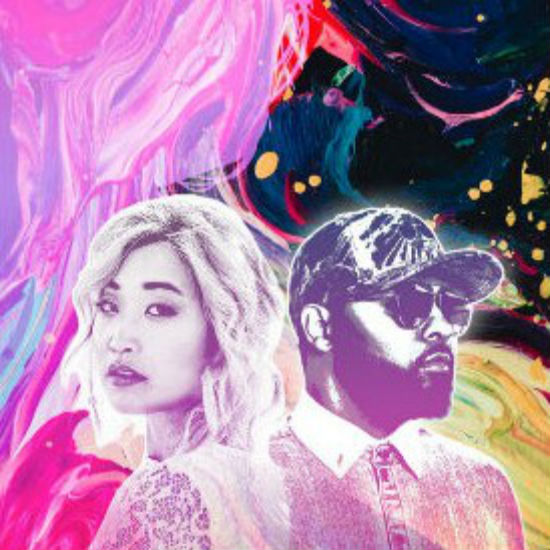 It has been a minute since we’ve heard from singer-songwriter Annalé. Though we were first introduced to the South Korea-bred, Los Angeles-based artist back in 2016 upon the release of her debut single "Roses," it wasn’t until her 2018 duet with Stokley Williams entitled "Back of My Hand" that she began to garner mass appeal. It seems she’s found a formula that’s proven successful, as she's teamed up with another legendary R&B crooner to deliver yet another soulful offering. This time, she partners with Philly’s own Musiq Soulchild to tell the tale of the struggle to stay positive. Over a mid-tempo track, the two take turns detailing the difficulties of staying afloat when life feels like a sinking ship.

While the creative chemistry between the two is evident, when exactly this track was created is less clear. Back in 2017, Annalé hinted at this collab via an Instagram post. However, the following year, we were instead blessed with her work with Stokley. To add to the mystery, “Half of It” showed up as a remix on Thai rapper F. Hero’s album Into the New Era that same year. We can only assume that we now have the original version of the track, as the duo performed the single at the Soul Night in Seoul event in Korea last fall. Regardless of the reason why it sat on the shelf for over two years, we are here for it and look forward to hearing more from Annalé.

Give “Half of It” featuring Musiq Soulchild a spin, and pick up the track from your favorite digital platform. While there’s still no word on when fans can expect a full project from Annalé, perhaps this latest offering is part of the roll-out for her debut album. In the meantime, head to her website to revisit her previous tracks, and be sure to follow her on Instagram, Twitter and Facebook.