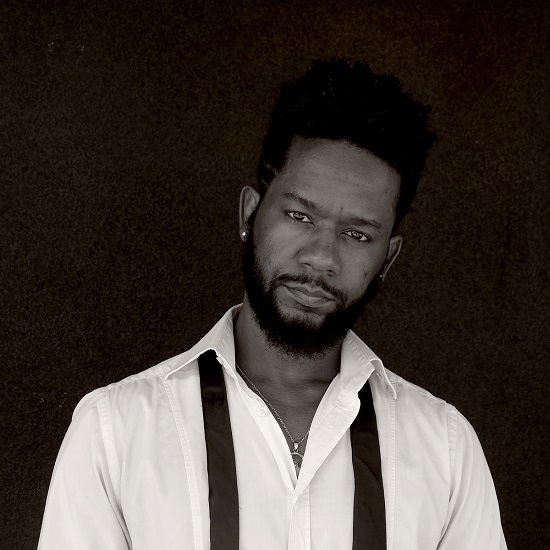 Many artists skew towards romantic notions in the earlier part of February, which is perfectly fine, but we have to give a special salute to those who opt to "say it loud, I'm Black and I'm proud" during the period designated as Black History Month. Bassist and composer Ben Williams joins this select group with his new album I Am A Man.

The title nods to the picket signs held during the historic 1968 African-American sanitation workers’ strike in Memphis – but it's not necessarily a protest record. Instead, Williams offers both extrospective and introspective reflections on being a Black man in America. He explains, “Instead of just lashing out, I wanted to turn the mirror on us and show the world the complexity of our humanity as Black American men. I wanted to discuss how we process our daily lives – mentally and spiritually.”

Ben expounds on the thematic concept in a recent interview with Billboard, saying, "A lot of this record is about connecting the past to the present and looking into the future and how this phrase, 'I am a man,' meant to those men – why did they need to say it in the first place? – and what it means today. I'm talking about issues that are maybe not so popular, like addiction and spirituality and police brutality, how it affects the family structure and our identity."

I Am A Man induces chills, delivering atmospheric arrangements infused with elements of jazz, hip-hop and soul. At times the instrumentals are haunting and beautiful, evoking the pain of the past on songs like "I Am A Man," "If You Hear Me," "Promised Land" and "The Death Of Emmett Till." In contrast, songs like "March On," "Take It From Me" and "Come Home" are brazenly defiant with an electricity that serves as a call to action. "High Road, Pt. 1" and "High Road, Pt. 2" serve added complexity with dreamy vocals and jazzy improv, while a poignant reinterpretation of "We Shall Overcome" offers a timeless and powerful message imbued with hope.

In addition to playing electric and acoustic bass, the album marks the first time Williams sings lead on a project and he does an impressive job. He's not alone on the record, though – his fellow Washington, D.C. natives Wes Felton and Muhsinah lend their voices, as well as funk-soul siren Kendra Foster and Minneapolis rapper Niles. He also scored an incredible roster of backing musicians including keyboardist Kris Bowers, tenor saxophonist and bass clarinetist Marcus Strickland, trumpeter Keyon Harrold, flutist Anne Drummond and drummers Jamire Williams and Justin Brown among others.

I Am A Man is out now via indie label Rainbow Blonde Records (co-founded by José James). Visit Ben Williams' website for upcoming tour dates in a city near you.