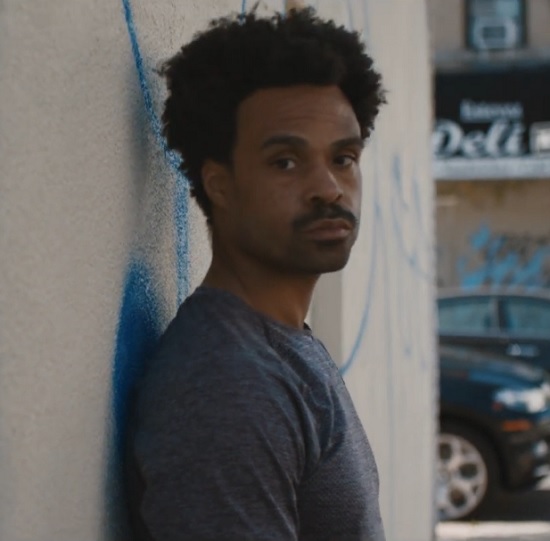 Well, after a five-year wait, we finally have new solo material from Bilal. The singer-songwriter has been a mainstay go-to for folks who have wanted a little soulful stank on their records in the year's since his last album, 2015's In Another Life. However, it took another project — 2019 indie film In God I Trust (in which Bilal also happens to star) — to give us his new solo single "Enough Is All I Need." Now, he's officially rolling out the track for all and even shot a video for it, too.

The song itself is another dreamy slice of soul from the singer. Penned by the film's writer/producer Paul St. Amand, it's a lovely ballad about simply wanting to be around the one you love. Bilal's signature falsetto is featured prominently, with an assist from keys, bass guitar and drums helping to round the whole thing out. Meanwhile, the song's heartfelt and sentimental lyrics stand up to some of the best songs of the singer's career.

For the video, we're given a simple theme as it focuses on Bilal performing the song in several places. We first see him alone in a room, lit spliff in hand, as daylight filters in through a window. As the video progresses, we're shown Mr. Oliver strolling down the street in different looks as he sings the song's lyrics while staring intensely at the camera. We ultimately end up watching Bilal and his band performing the hell out of the song on a rooftop. Throughout it all, the clip is beautifully shot, with it sometimes being on par with its cinematic counterpart.

"Enough Is All I Need" is currently available to stream and purchase via your favorite digital platforms. Of course, you can also listen to the track right here and then watch the gorgeous visual below when you're done. As for In God I Trust, the film is available to rent, buy or watch on demand from the comfort of your own home right now.