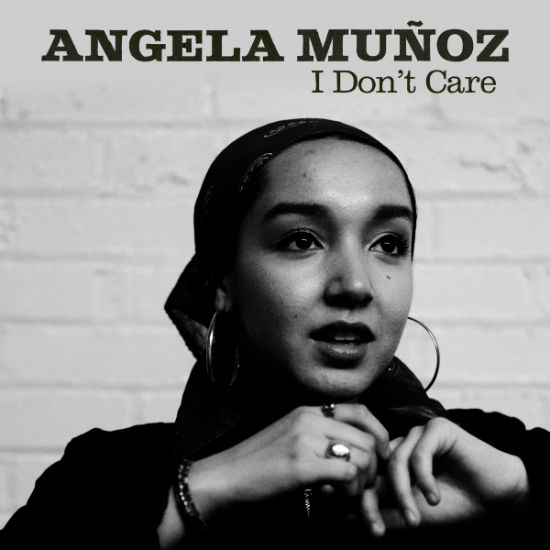 Perhaps one of the most captivating elements of Angela’s sound is the dexterity displayed in finding her pocket among complex instrumentation. Her voice is strong yet elegant and she undoubtedly holds her own amongst the intricate arrangements of the likes of The Midnight Hour. Her confidence both on wax and on stage is likely rooted in her years attending performing arts middle school and high school in LA. During this time, she became an avid music collector and notes artists such as Nirvana, Donny Hathaway, Erykah Badu and A Tribe Called Quest among key influencers of her sound. After being introduced to Younge’s Something About April project by her older brother and writing partner Brandon Muñoz, the artistic universe aligned and she found herself working alongside Younge and the rest of The Midnight Hour collaborative. Her latest release only marks the beginning of this match made in musical heaven and we can’t wait to hear more.

Angela Muñoz is an artist to watch, and we are blessed to have a front-row seat to watch her star rise. Indulge in her previous work with The Midnight Hour and her new single, and follow the BounceWorthy young talent on Facebook, Instagram and Twitter.