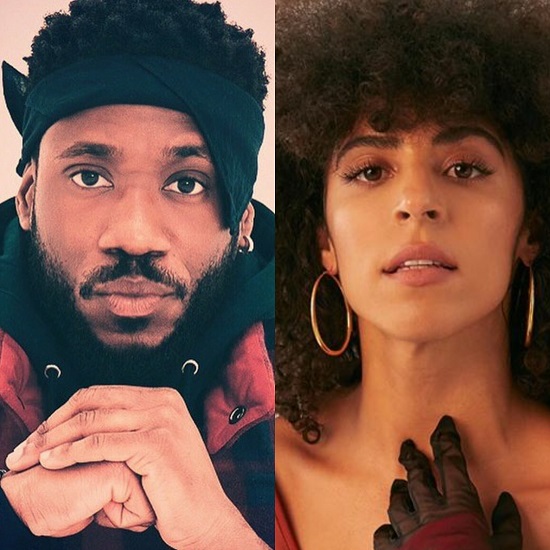 Dornik and Gavin Turek are a musical match that makes a lot of sense when you think about it. Both artists play with the sounds of '80s R&B to create their own unique vibe and each has a very distinct, funky style. With Dornik once again promising the release of a new album after releasing his singles "Retail Therapy" and "Galaxxy," the two have finally linked their talents for "Do You Wanna?," the singer's latest single.

The duo wastes no time getting down as the song kicks off. The '80s-styled synths kick in immediately along with a guitar, bass and kicking drums. The two then take turns with call-and-response verses that tell the song's story. Dornik starts off flirting with Gavin as he lets her know he wants her lovin'. Gavin, meanwhile, wonders if he's met a girl with qualities she possesses. She then flips the script on him, admiring his persistence while wondering if she should give in. Ultimately, they decide to give each other whatever it is they desire.

We've been waiting a while for a new Dornik album and we're willing to wait a little bit more as long as he keeps delivering the jams. Check out Dornik and Gavin Turek getting down on "Do You Wanna?" below and make sure to pick up the single from your digital retailer of choice.