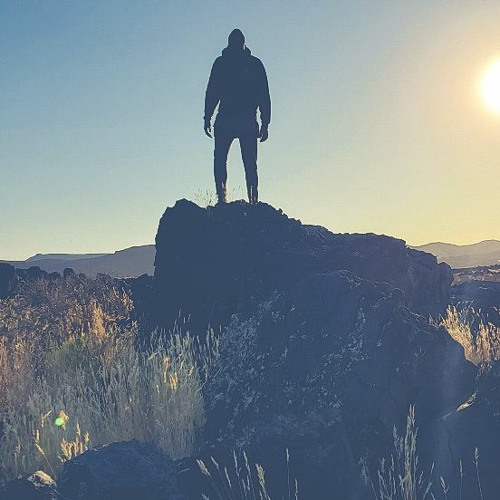 Brooklyn-based artist Jonathan Singletary is more than ready to launch further out on his own. After sharpening his skills as the frontman for rock-soul band Harville and releasing his Friday on My Mind project back in 2017, the singer/songwriter/rapper/multi-instrumentalist is riding high upon the recent release of his single, aptly titled, “High Horse.” Jokingly described as a diss track about her by his fiancee, New York Times best-selling author and NAACP Image Award-winner Elaine Welteroth, the song tells the tale of pushing through relationship darkness in order to get to the light. Singletary says it’s one of his most honest tracks to date and likens it to walking away from an argument with your lover, only to come up with a slew of clever comebacks later. He says, “You start really letting them know how you feel, even though it’s just you in the mirror.”

A brilliant brew of R&B and hip-hop, “High Horse” serves the touchy subject in a soothing and soulful way with its dreamy acoustic guitar riffs and perfectly paired rap verses. Noting Andre 3000 and Pharrell Williams as some of his key influences, the track exemplifies his knack for painting pictures lyrically and seamlessly flipping between singing and rapping. Though he hasn’t parted ways with his band, from the sound of things, Singletary is sure to garner quite a fan base of his own.

Give Jonathan Singletary’s “High Horse” a spin below, and be sure to add the track to your collection from your favorite digital platform. Though there’s no official release date, the track serves as the lead single from his forthcoming solo EP. In the meantime, head to his website to check out unreleased tracks and follow all of his major moves on Facebook, Twitter and Instagram.