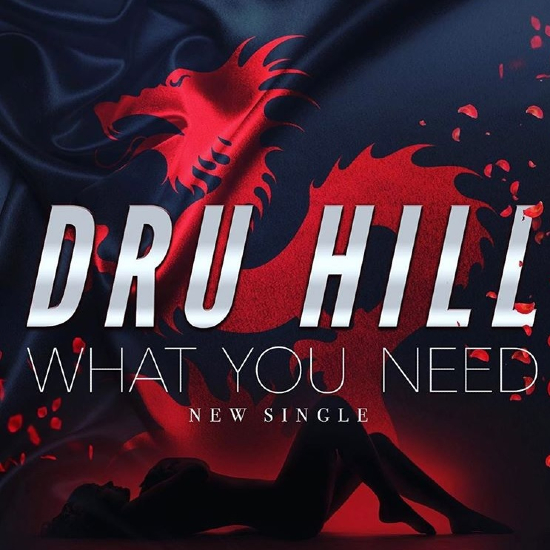 Over the past decade, we've seen numerous male R&B groups from the '90s trying to bounce back with varying degrees of success, including Jodeci, 112 and Jagged Edge. Not to be left out of that number is Dru Hill, who have been working on a comeback project for a while, but the group has had numerous delays, issues and real-life things going on. Over the years, members Jazz, Woody, Tao and Scola left, while Playa members Black and Smokey came on board with Sisqo and Nokio. With this new lineup intact, the fellas are finally debuting their comeback track “What You Need,” and we have to say, it’s one of the best we’ve heard so far.

“What You Need” is a mid-tempo ballad about giving a woman the things she really wants – love, affection, charm – not material things. The production courtesy of Troy Taylor is a sweet fusion of today’s trap-n-B sound merged with late-‘90s R&B that leans more towards the latter in a good way. The addition of Smokey and Black, who were protégés of DeVante Swing, is a genius move. In fact, their harmonies are just as strong as Sisqo’s lead vocals. While the production and vocals are on point, the lyrics are a little lacking, but with so much going right for this song, we can overlook that.

“What You Need” is the first single from Dru Hill’s upcoming album, The Second Coming, due out sometime later this year. This will be the group's first true album since 2010’s InDRUpendence Day (they released a Christmas EP in 2017), and Dru Hill is ready to show and prove that, 20 years later, they've still got it.