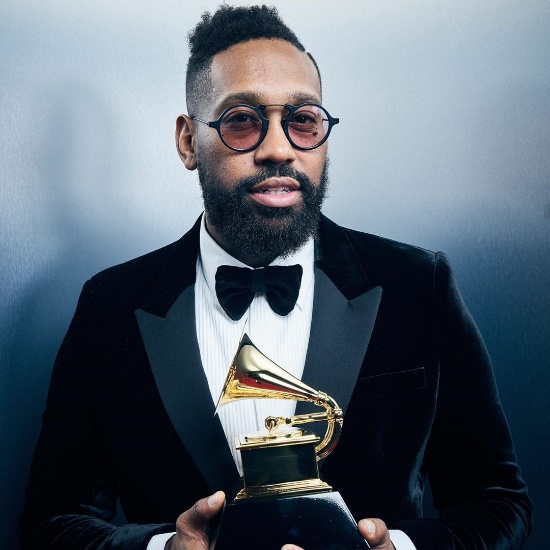 Fresh off a GRAMMY Award win for "Say So," his duet with JoJo, it'd be understandable if PJ Morton decided to take some time off. After all, he's released six projects in three years, including 2019's PAUL, in addition to keeping up a busy tour schedule both as a solo artist and as a member of Maroon 5 and heading up his own record label. However, it seems that "rest" is not in Morton's vocabulary as he's just surprised fans with the unexpected news that he'll be dropping The Piano Album just in time for Valentine's Day.

He took to social media to announce the news saying, "Decided to do an album with only piano and voices! I'm calling it #ThePianoAlbum." Of course, he had to give fans a taste, sharing a clip of he and JoJo performing a beautiful rendition of their award-winning tune. Set in a recording studio, the duo delivers a simple, stripped-down performance before an intimate audience that includes rapper Rapsody and Morton's wife Kortni Morton as animated lyrics (courtesy of singer Brik.Liam who was also at the session) flash across the screen.

Earlier this week, PJ also dropped the visuals for PAUL track "MAGA?" featuring a spoken word poem delivered by Angela Rye in commemoration of Black History Month. The song tackles injustice and police violence as it ponders what people really mean when they utilize the "MAGA" term. "Make America great again / I think they mean it was great for them / 'Cause it wasn't so great for everyone back then," he sings in the song's hook. The video further emphasizes this point as we see Morton get pulled over by police and sit through the agonizing moments of fearing it will all end violently, as with so many others before him.

The album and new video are just the latest things Morton has on the horizon. He's heading back on the road on Thursday, February 13th on a tour that kicks off in Mobile, Alabama before taking him to Cape Town, South Africa then wrapping up again Stateside in Nashville. Check out the dates below and be sure to cop The Piano Album when he drops on streaming services everywhere on Friday, February 14th. 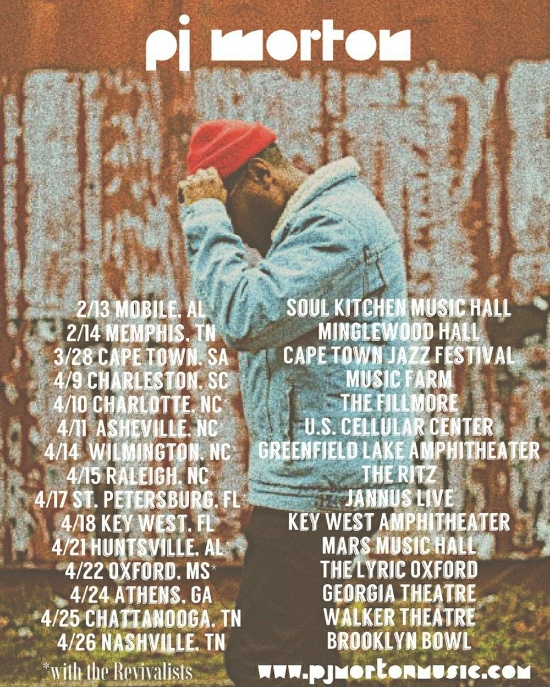