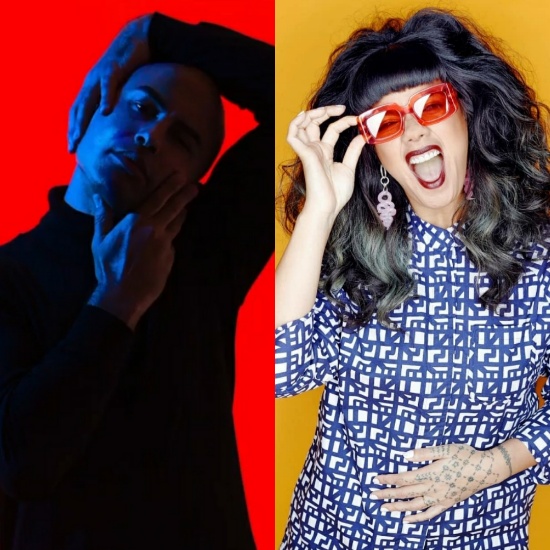 As he prepares to drop his second album Hidden Truths, multi-instrumentalist/singer/DJ/producer Isaac Aesili shares the third single from the highly-anticipated project. “Wild” is a trippy blend of soulful vibes and futuristic movement, sending the listener on a melodic high. Singer/songwriter Ladi6’s vocals add an eerie yet elegant touch to the propulsive percussion and intense synth work. The spacy single mimics the energy of emotions gone...well...wild, though the chaos is addictive and there’s no rush to gain control.

Together with Aesili’s most recent singles, "Rain Gods" featuring Rachel Fraser and "Player," this trio of teasers exemplifies his knack for incorporating a variety of genres to create his own unique sound. “Rain Gods” matches the ambient energy of this latest release, while “Player” serves his fusion of Latin, jazz and electronica from a different angle. Its pulsating tempo sends listeners to the dance floor as opposed to a head-trip and showcases both Aesili’s vocal and trumpet skills. For those not familiar with his work outside of Funkommunity and other creative collectives out of New Zealand, these three tracks serve as the stellar introduction, as well as the perfect preview to his upcoming release.

Listen to all three of Isaac Aesili’s Hidden Truths singles right here, and be sure to add the tracks to your collection from your favorite digital platform. Pre-order Hidden Truths before its release on April 10th on the Bastard Jazz label, whose impressive roster includes the likes of Buscrates, Tall Black Guy, Potatohead People and The Pendletons.