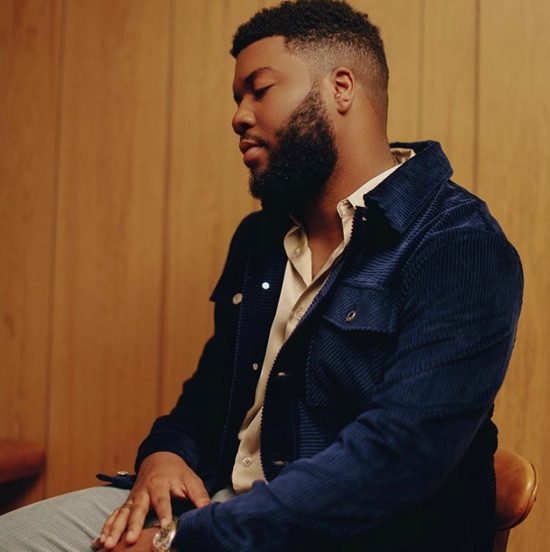 After teaming up in 2019 on their hot collaboration "Talk," Khalid and Disclosure join forces once more on their new single "Know Your Worth," and the result is sweet music to our ears yet again.

On the single, Khalid plays the role of cheerleader as he encourages a friend to walk away from an unhappy relationship. After standing by silently, he's ready to put it on the line in an effort for his friend to realize that she deserves more than what her significant other is dishing out. The buoyant track and its uptempo kick add the perfect emphasis as Khalid sings, "You don't know your worth / All the things I know that you deserve / Say it's not real if it doesn't hurt / Find someone you know will put you first / Find someone who loves you at your worst." Though he doesn't explicitly say it, the implication is clear — he's the man for the job because he knows her better than anybody.

The song serves as a pep talk to anyone who may have lost sight of his/her power because of a lack of appreciation from their partner. And with Disclosure at the helm again, "Know Your Worth" is sure to climb the charts just as fast as its predecessor did last year.