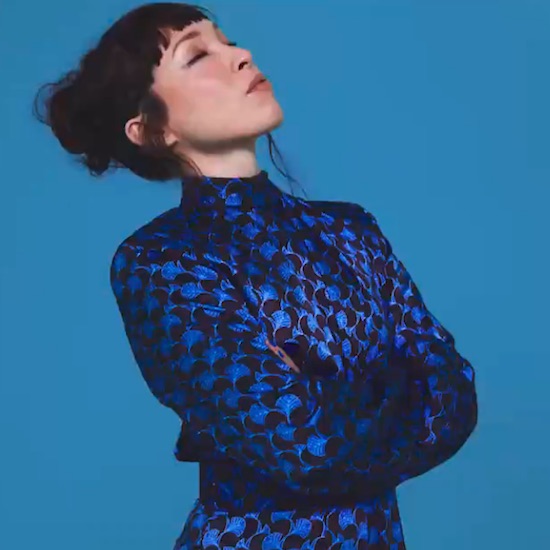 With countries around the world still struggling to flatten the coronavirus curve, major events have been canceled clear into the summer – forcing hundreds of artists to bring their concert tours to a screeching halt. Swedish band Little Dragon had just begun their anticipated run of shows when the outbreak began. The quartet was looking forward to sharing songs from their forthcoming sixth studio album, New Me, Same Us, which is due out tomorrow. But while they won't be able to get up-close-and-personal with fans, they've found other ways to give the people what they want.

Before travel bans and social distancing became the new norm, the group paid a stop to COLORS Studio for a beautiful performance of "Another Lover." That show is now available for the world to see and provides further proof of why the band remains a favorite of music lovers everywhere. Although Erik Bodin, Fredrik Wallin and Håkan Wirenstrand don't make an appearance on the sea-blue colored stage, their instrumental presence is felt through the electronic melodies and satisfying beats that create the song's foundation. Meanwhile, lead singer Yukimi Nagano holds it down, stunning in a designer cerulean and black frock. Her vocals are equally captivating as she sings of a relationship on the brink of collapse.

Scroll down to view the lovely performance and listen to "Another Lover" when you pre-order New Me, Same Us. To make up for the postponed tour dates and celebrate the album's premiere, Little Dragon will be doing a livestream concert via YouTube, tomorrow, March 27th, at 8 p.m. CET (that's 3 p.m. EST/12 p.m. PST), followed by a Q&A session. Tune in and groove along with us! 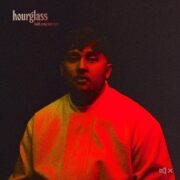