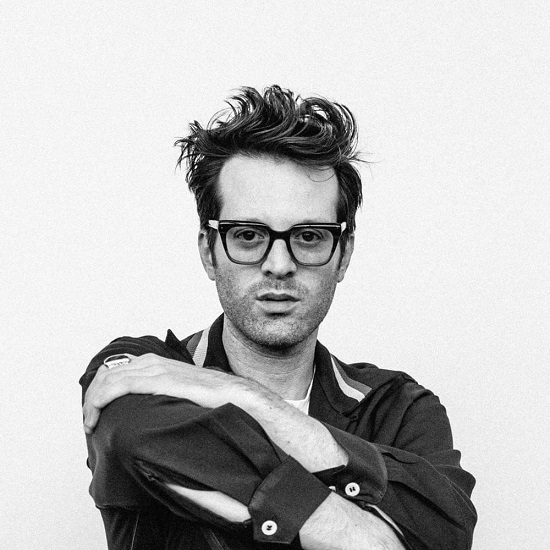 Mayer Hawthorne is at it again. At this point, Mayer has dropped enough singles to release a bangin' EP. Still, he hasn't hinted that that will be anything of the sort. Instead, he's gone and dropped yet another new single that he's calling "Only You."

Like previous releases "M.O.," "The Game," "The Great Divide" and others, "Only You" is about love. This time he switches up the script by singing about the happier side of love. He sings of having a one-track mind ever since being bitten by the love bug and he just has to let his lady love know it. "'Cause there's only you / Everything fades from view," he sings on the chorus. "Something exciting and new." He keeps that same exciting energy with the musical arrangement, as well. A downright jovial piano arrangement holds things down while he adds in airy strings, guitar, a slick bassline and drums that have just enough knock to keep the song moving along. Mayer ties it all together with some expertly arranged backing vocals that echo the dreamy feeling of finding new love and — voila! — he has another hit on his hands.

As we mentioned, it's not exactly clear what his intentions are with this steady stream of music. Is he just doing this for fun? To build up buzz? Will there be a new full-length Mayer Hawthorne project in 2020? While he seems intent not to answer these questions, he's still delivering the goods. Until he does give us something solid, you can stream the infectious "Only You" right here and then pick up the single from your favorite digital retailer.


TAGS:  audio, mayer hawthorne
Previous: Cecily Continues Her ‘Awakening’ With ‘The Visual EP’ Next: Force M.D.’s Are Back & Ready To ‘Make U Happy’ With New Music