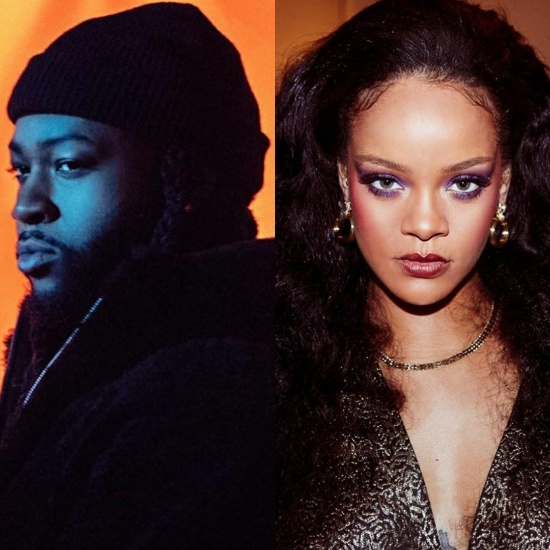 Fans have been trying to pull Rihanna away from her life as an entrepreneur in hopes that she will finally share new music. And yet, the rumored R9 album still remains outside of an earshot. But, after a three-year hiatus, the diva returns on PARTYNEXTDOOR’s new single “Believe It.” It’s only right that Rihanna turn back up on a song from PND, considering he was the co-writer behind her hits “Work," “Sex With Me” and “Wild Thoughts,” and they prove to be a winning combination once again.

On “Believe It,” PND asks the woman in his life if she really wants him – despite of his failings and infidelity. “Let me know everything gon’ be okay / Even if I come out with everything I did,” he pleads in the opening couplet. PND knows he’s a savage, but he also knows he’s nothing without his girl. His message is underscored by Rihanna, who harmonizes on the chorus and some of the lyrics in the track. Her presence here is more low-key than a full-on duet, but it's just enough to tide her Navy over...for now.

“Believe It” is featured on PARTYNEXTDOOR’s freshly released fourth album, PARTYMOBILE. You can listen to the new track along with the singles “Loyal” featuring Drake, “Split Decision” and “The News,” along with other standout tracks from the project like “Savage Anthem” below.