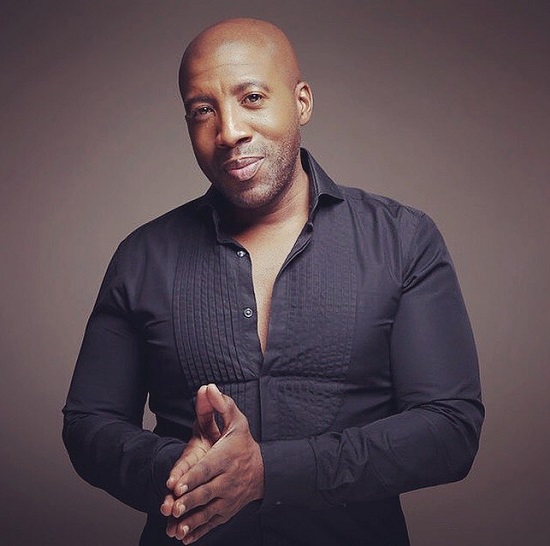 The last time we checked in with superb vocalist Abiah, he was taking on the works of Nina Simone on his 2018 album ABIAH Sings NINA. It seems that he's shifted his focus to the works of another iconic female musician for his next project. Back in February of last year during a show at NYC's Joe's Pub, he revealed that he was working on an album of reimagined Madonna covers. Now it seems that he's ready to reveal more from the upcoming project with the release of his single "Lucky Star."

The original version of "Lucky Star" is early Madonna at her finest, with the pop star delving into a danceable mix of synth pop and funk that is so quintessentially '80s. Abiah completely flips that script for his take. The synths are gone and so is the funky groove. He, instead, makes it into a jazzy experience complete with piano, strings, intricate drums and a more dramatic vocal arrangement that layers the backing vocals behind his own. The changes take the song to a level that we could never have imagined for a frothy pop track that topped the charts nearly 37 years ago.

Outside of the release of "Lucky Star," Abiah hasn't revealed what we can expect from the upcoming Madonna-focused set. Seeing as Madonna has a back catalog spanning four decades (and counting) he'll have a lot of material to choose from. Get into "Lucky Star" right here and stick around to see what might make the cut in the archived performance from Joe's Pub below.