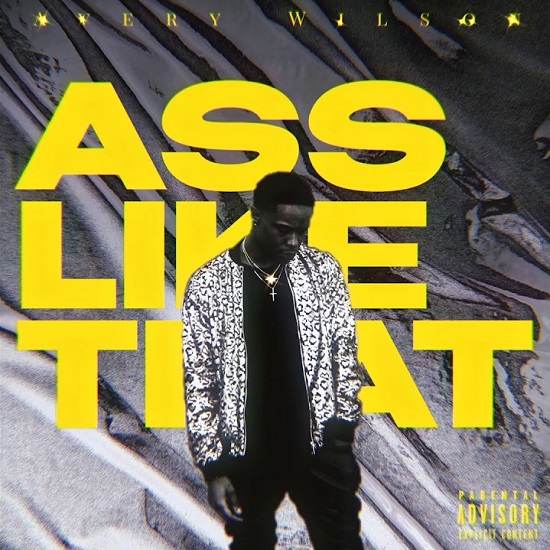 When singer Victoria Monét dropped her jam "Ass Like That" back in October, we were impressed both with her talent and her hard-earned physique that she showed off in the song's lyric video. Turns out we weren't the only ones watching. It looks like fellow singer Avery Wilson couldn't shake what he saw and now he has some questions — which he addresses on his unofficial remix of that track that he's simply calling, you guessed it, "Ass Like That."

He borrows the groove crafted for Victoria by BREGMA and D'Mile, switching up the lyrics to reflect his interest in what she's got going on. "I can feel your energy / And yeah, I must admit / s**t hits different," he sings. "I see it in your walk / Such a sensual commitment." He then lets her know what exactly is on his mind as he paints a fantasy scenario of the two entangled between the sheets. But first, he wants to know what exactly she did to get that posterior poppin'. In fact, he's so curious that he even interpolates Joe's 1999 hit "I Wanna Know" in order to get the information out of her.

His approach is a bit forward but we feel like Avery Wilson and his silky-smooth give him a slight advantage over any regular holla from a random dude. Plus, and we can't stress this enough, he sounds simply amazing while doing it. But enough about what we think. Take a listen to the track right now and let us know if you're feeling Avery's response to Victoria's not-so-humble brag.


TAGS:  audio, Avery Wilson, BREGMA, Dernst "D'Mile" Emile II, joe, Victoria Monet
Previous: Bryson Tiller Has A Message For Those Who ‘Slept On You’ Next: Gregory Porter Expresses Gratitude & Offers Up A Praise In ‘Thank You’