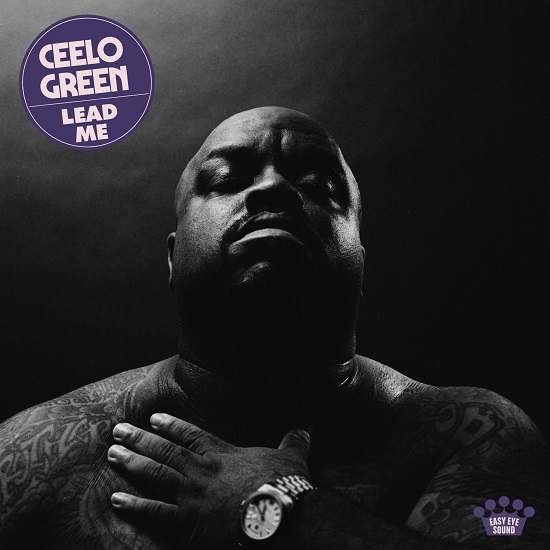 It's been a good minute since CeeLo Green dropped a new album. 2020 is the year that the soul machine will break his drought with the release of his upcoming set CeeLo Green Is...Thomas Callaway. He's promising an old soul feel this go around, telling the Atlanta Journal Constitution that the set will be "like if Al Green did a country album," which is an interesting proposition. Now, he's illustrating what he means by that with lead single "Lead Me."

Taking one listen to "Lead Me" will reveal the Al Green influence that CeeLo mentioned. It sounds like a song lifted directly from the soul legend's catalog. The musical arrangement is the gospel-meets-soul sound that Green popularized back in the '70s before going full-on gospel in the '80s. Piano leads the charge, but it isn't alone. Organ, guitar and bass are all there to sweeten the pot as CeeLo offers up lyrics about being led by love. He then ups the ante with the church-y chorus, on which he sings, "Lead me, by example / Lead me, 'cause I've been goin' nowhere / Lead me, to the promise land / I'll follow you through fire / You're more than my friend." According to CeeLo's AJC interview, the song is "about being led by love…you're asking the spirit and the cosmos to be led by example and your instinct and intuitiveness and your will. It’s about being faithful as a servant."

He also touched on how the album came to be in the interview, especially discussing how he and The Black Keys' Dan Auerbach came to collaborate on the project. "We were friends and had some history, and I jumped at the opportunity. It was an honor and a compliment," CeeLo said. "We were messing around in the studio and I didn't know that he was secretly recording and compiling material for me. The whole process was a first (for me), to sit and write with an acoustic guitar and organ and with seasoned musicians from Nashville and Muscle Shoals, all of these wonderful elder statesmen. It was a really enlightening experience."

CeeLo Green Is...Thomas Callaway is set to be released this June and can be pre-ordered now. In addition to the new music, CeeLo is also tentatively scheduled to return to Vegas for his third residency, Man In The Mirror, which has a debut date of August 11th. Get into "Lead Me" and its lyric video below. Then stick around to check out the 12-song tracklist for his upcoming album.