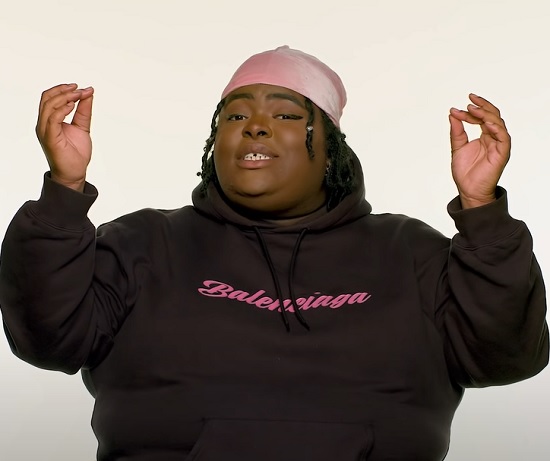 Let's face it, any distractions from what's going on in the world are more than welcome. Up-and-coming rapper CHIKA gave us just that with her fire debut EP Industry Games, which he blessed us with in March. She offers yet another reason to smile when her edition of ELLE's "Song Association" series on YouTube.

We're sure you're used to the drill by now, but just in case you aren't, we'll break the process down for you. CHIKA, who is also featured on JoJo's "Sabotage," sat down with the mag prepped to blaze the game — in which musicians spout the first song that comes to mind after being fed a keyword. Some artists do exceptionally well and others fail stupendously. Thankfully, CHIKA is in the former category. She talked a good game and backed it up as she sang songs by Michael Jackson, Daniel Caesar, Mac Miller, Ester Dean, Justin Bieber and more in quick succession. She also mined plenty of her own material, including Tamia-interpolating track "Can't Explain It" (which also features legendary singer Charlie Wilson) and a few Industry Games cuts to help her nab the "W" for her efforts. Her only downfall? She couldn't think of a song with the word "heart" in it (possibly because real Gs don't have one).

When all was sang and done, CHIKA walked away with 14 out of 15 points in the challenge. That score doesn't rank her among the perfect scores of some of her peers, but it's a respectable showing nonetheless. Watch one of our new faves dominate the challenge when you press play.


TAGS:  charlie wilson, CHIKA, Daniel Caesar, Ester Dean, justin bieber, mac miller, michael jackson
Previous: Gwen Bunn Showcases Her Grind In ‘No Days Off’ Next: Bryson Tiller Has A Message For Those Who ‘Slept On You’ 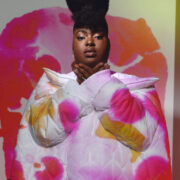