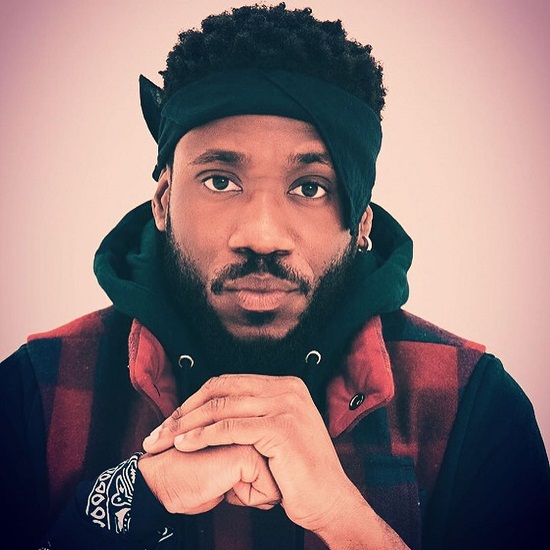 Dornik has had a very unhurried return to the spotlight after dropping his self-titled debut set way back in 2015. While some of that time away wasn't entirely by his choice (industry rule no. 4080 is always in effect), he's come back strong with a string of singles. He was asking "Do You Wanna?" on his duet with singer Gavin Turek when we last checked in and now he's back to let us know that he has a "Crush."

Anyone who is a fan of Dornik will recognize his signature sound from the minute they press play. Dreamy synths abound on the song, washing everything in an '80s aesthetic. But Dornik's not just relying on the feel of nostalgia to lure you in. He uses the track to weave a tale of a developing affection for a lady who has caught his eye. "So I moved in / Settling / That's when I see her enter the room," he sings. He's soon declaring his feelings outright on the song's simple chorus, singing, "I think I have a crush on you."

Putting these kinds of sentiments to music is, of course, nothing new. What makes his track different, though, is the singer's ability to play with structure. He experiments with the form of your typical song by splicing in bits of conversation throughout the verses and then dropping lyrics altogether well before the song's midway point. From there, he takes us on a sonic journey as the synths fill up more space and he vamps. The lack of words is an unexpected shift that somehow feels oh-so-right and perfectly encapsulates the experience on crushing on someone harder than you thought you would.

With all theses singles dropping, Dornik should be making an announcement about a new album coming any day now. While you wait with bated breath, get into his dreamy "Crush" below.