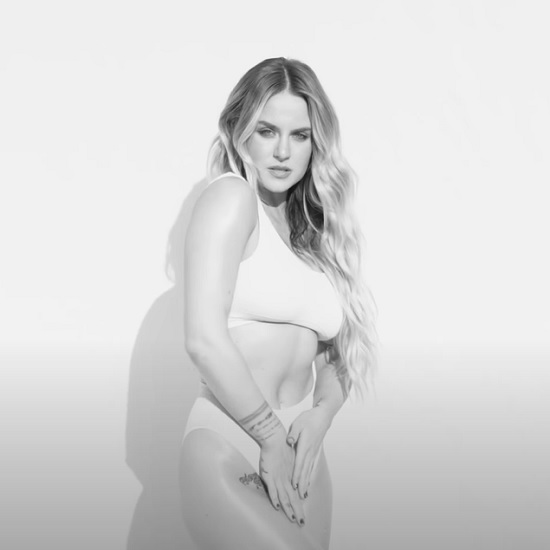 JoJo has been bringing the heat in preparation for her upcoming album Good To Know. Starting off with the introspective "Joanna" and moving on to her other releases, "Sabotage" and "Man," the album is looking to be one of most anticipated projects of the year thus far. But just before the set's release, JoJo is giving us one more reason to check for it with her new single and video "Lonely Hearts."

The song proves that you can't judge a track by its title. Rather than being just another sad love song, "Lonely Hearts" is actually about realizing when it's time to sit out the relationship race in order to work on yourself. Producers Sir Dylan and Doc McKinney craft a swaying R&B groove for the singer as she speaks frankly with a possible paramour about the boundaries she's having to set. "How can I work on me if I'm working on your body? / I thought we were meant to be, but we never really got it, did we?" she asks on the song's chorus. "I know one thing, lonely hearts won't break / Hearts won't break."

The song's video continues the forthright theme of the song. It shows JoJo in the midst of what appears to be a photoshoot. The shots are pretty revealing, with the singer showing off the skin she's in with a stylish bikini, flowy sequined looks and just her skin by itself. But the clip actually reveals more of JoJo's own personality, something that music fans were robbed of due the singer being involved in label turmoil over the years.

With Good To Know set to drop on May 1st, JoJo is poised to show us exactly why we should be paying much more attention to her and her talent. And we can't wait to press play on the project. But first, enjoy the jam that is "Lonely Hearts" and get an eyeful of the singer in the video below.