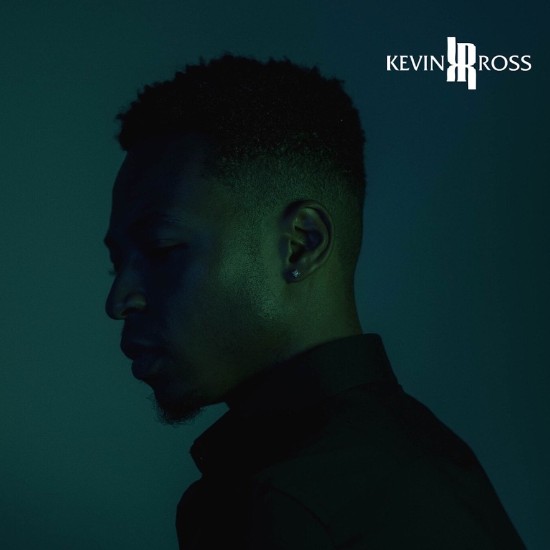 We all have different methods of coping during stressful times. But more often than not, we tend to gravitate towards old, familiar things that bring us joy – savoring comfort foods, rereading a favorite book, watching an old movie, replaying a classic album. Or if you're a talented singer-songwriter like Kevin Ross, revisiting some of your favorite tunes and putting your own spin on it.

The artist recently announced "The Interim Series," a weekly release of selected cover songs and originals to help us cope during this global crisis. For the special project, Kevin explains that he chose "songs that I feel are very timely right now with everything that’s going on in the world due to COVID-19. We need songs to remind us that love is what connects all of humanity. We are all in this together and each of us have to play our part through using our gifts to uplift, reflect or provoke thought.”

For the collection's first release, Ross called in a favor from talented singer and friend Sonna Rele to reinterpret Stevie Wonder's timeless "Love's In Need Of Love Today." This isn't the first time the pair has reworked a Stevie tune and we're hoping it won't be the last. Their respect and admiration shows, keeping the tone and melody intact, yet making it their own in a refreshing way. Kevin remains solo for the second song in the series, a digitally-enhanced, acoustic rework of John Mayer's 2006 hit "Waiting On The World To Change." With R&B and gospel overtones, Ross blends layered harmonies with his smooth vocals for a soulful spin on the modern-day anthem.

We're digging Kevin's global citizen vibe, and we're looking forward to the next installment in "The Interim Series." Download your copies of "Love's In Need of Love Today" and "Waiting on the World to Change," then keep up with Mr. Ross on Twitter and Instagram for more new music.