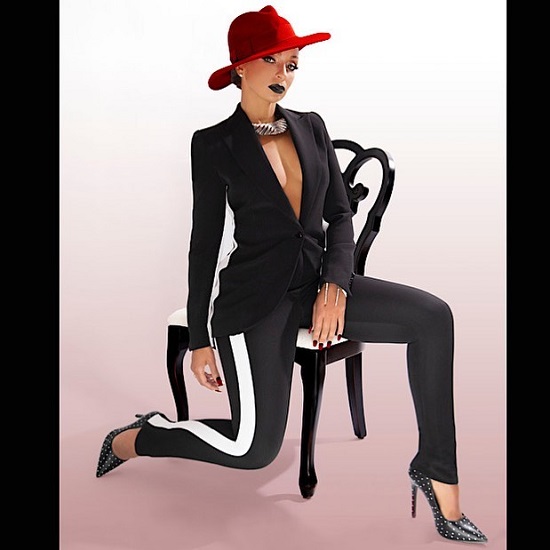 Twenty-two years ago, the world was introduced to the talent that is Mya via her self-titled debut album. Fast-forward to now, and the star is still doing the damn thing on her own terms. She once again celebrates the milestone by releasing new music, dropping her latest track "You Got Me (Part II)."

If the title didn't tip you off, the track is a continuation of her sultry T.K.O (The Knock Out) track "You Got Me." The update continues the sexy and synthesized groove that she laid two years back on the original track. However, now that she's turned us on, she's discovered that she might've unexpectedly caught feelings for the man she was ready to turn out. "You got me / You got me / You got me, boy, said you got me," she sings on the chorus. "I thought I was stronger than this / You had me at hello / I ain't used to this." To prove just how smitten she is with her beau, she starts listing the many things that she loves about him before admitting to herself that she can't help but give in to his charms. Of course, the sex appeal is still there as she sighs and moans against a backdrop of electric guitar and synth that could soundtrack any love making session.

We can understand just how Mya is feeling as it's the way we feel about her every time she drops something new. Get into her latest groove when you press play.