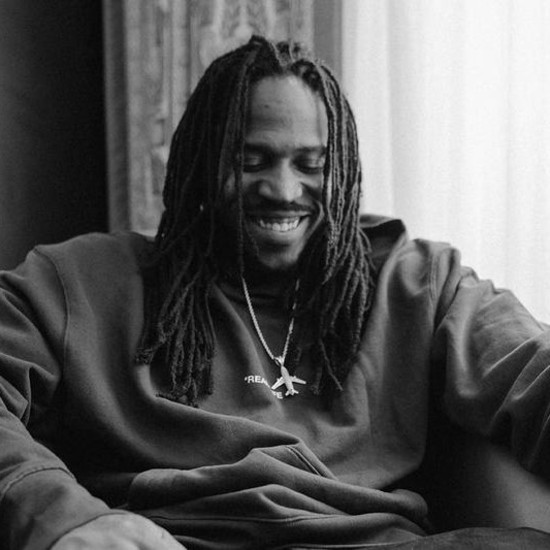 For his contribution to TDE Appreciation Week, Inglewood’s own SiR dropped the new single “Rapper Weed,” a laid-back groove featuring rapper Boogie. Though his love of the herb is no secret, SiR’s signature and effortless flow serves up an audible high of its own. Even those that may choose other vices to escape the current crazy will lose themselves in the catchy hook and driving bass line. Following releases from Ab-Soul, Zacari and Isaiah Rashad, the Top Dawg crew is giving fans plenty to add to their pandemic playlist.

While we were still lifted from the previous week’s releases, SiR circled back and dropped the visual for "John Redcorn," one of the standout tracks from his 2019 album, Chasing Summer. The Daniel Russell and Dominic Polcino-directed animation is a clever caricature of the long-running FOX television show, King Of The Hill. For SiR’s take on the cult classic cartoon, he plays the track’s namesake in pursuit of his love interest “Niecy,” who happens to be married to another man played by Ab-Soul. We watch as the song’s narrative plays out, leading to SiR’s attempt at professing his love before he is knocked out cold by her husband. Those not familiar with the show will still find the depiction entertaining and will spot cameos of fellow TDE fam Kendrick Lamar, Jay Rock and Schoolboy Q.

Listen to SiR’s “Rapper Weed” featuring Boogie, and then watch his “John Redcorn” video below. Since we’re all stuck in the house, join the conversation online regarding the visual, which includes cosigns from the show’s creator Greg Daniels, the original voice of the John Redcorn character, Jonathan Joss, and celebrities Snoop Dogg, Anthony Anderson and Tracee Ellis Ross.