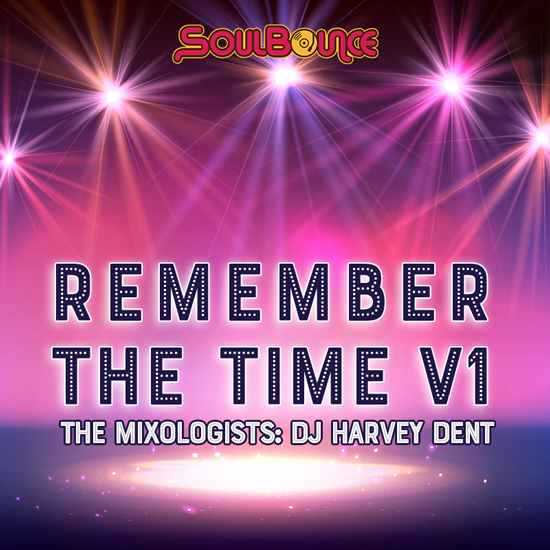 SoulBounce has been bringing you new Mixologists mixes every week in April to try to make being sheltered in place during quarantine a little more soulful. For our final mix of the month, dj harvey dent stays in his throwback bag with Remember The Time V1, but this mix has a deeper purpose than simply sparking nostalgia. On Remember The Time V1, we're paying homage to the music of artists who have gone on to glory. This mix isn't meant to be morbid or sad, but it's a celebration of legendary artistry, classic songs and unsung jams.

Trust and believe there are jams aplenty on Remember The Time V1. Get the party started with tracks by Prince, Michael Jackson, Whitney Houston, Rick James, Teena Marie, Aretha Franklin and so many more artists whose music comprises the soundtrack to our lives. As the title suggests, Remember The Time V1 is the first volume in a new series that we're starting to honor those we've lost and remember all the good times and happy feelings they left behind with their music. Press play and let dj harvey dent get you on the dance floor with these legends and their classics.