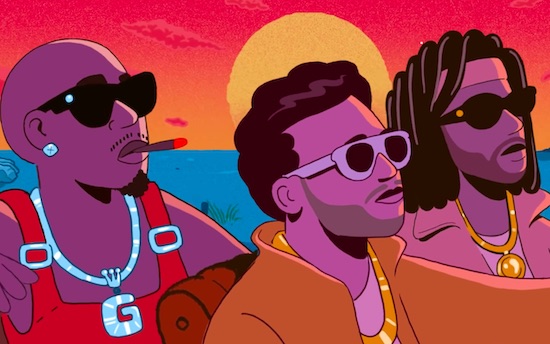 Tom Misch and Yussef Dayes continue to deliver dope sounds to quarantine and chill to with the release of the duo's new single "Nightrider." The song is the latest in a string of singles ahead of their forthcoming album, What Kinda Music, which is due out April 24th.

For the smooth track, Misch and Dayes tap the equally mellow Freddie Gibbs to add to the song's calming vibes. Misch's vocals, coupled with his signature guitar and Dayes' drumming make for a hypnotic ride. This feeling is further emphasized thanks to the song's groovy accompanying video. The colorful, animated clip features the trio riding around in a convertible (presumably a Corvette like Misch sings about). The simple visuals are almost trancelike, making it hard to resist nodding your head like the guys do as they cruise around.

In addition to releasing the song and video, Misch and Dayes also unveiled the cover and tracklist for What Kinda Music. The 12-track album will be released on all platforms via Blue Note/Caroline Records and is currently available for pre-order. Hop in and enjoy the virtual ride courtesy of this cool trio. 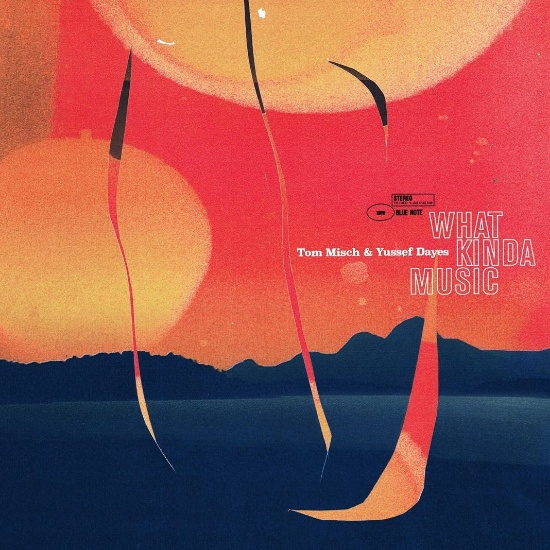