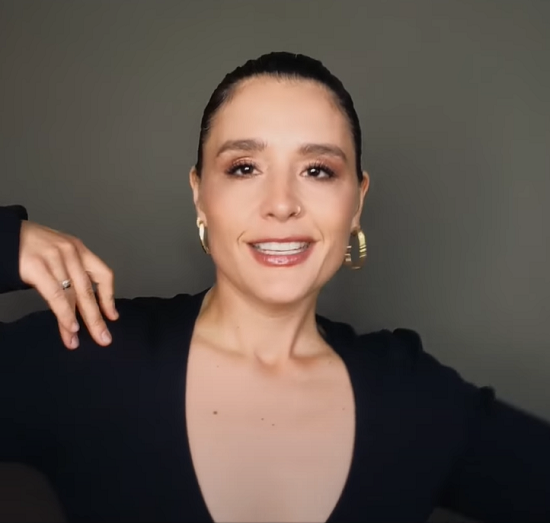 Jessie Ware has been coming on strong in the ramp up to the release of her new album What's Your Pleasure? — and we can't say that we're mad at it. She started by dropping a video for lead single "Spotlight," which featured much more dancing than we've seen the songstress doing ever. She's continuing the dancing trend with the video for her current single "Save A Kiss."

The quarantine has been a hindrance for many a music video, but Jessie found a workaround by asking her fans to volunteer in the music video's creation. Fans recorded themselves performing the song's choreography and her talented video editors spliced that footage with Jessie doing the same steps while also performing the track. What could've been a hodgepodge actually works better than you would think. The fans and professionals alike have some shrewd moves and the clips give the video an intimate feel that it wouldn't have if it had been filmed by traditional means. Not to mention, it's obvious that everyone involved in its making is having the time of their life, Jessie Ware included.

"Save A Kiss" is a favorite of ours and we can't wait to hear and see what Jessie has in store for us in the week leading up to the release of What's Your Pleasure? on June 5th. Get ready to move with Jessie Ware and company when you press play.


TAGS:  Jessie Ware"
Previous: Nubiyan Twist & Ego Ella May Run Out Of Time On ’24-7′ Next: Lucky Daye Teams With Babyface For ‘Shoulda’ & Drops Reggae Remix Of ‘Roll Some Mo’ 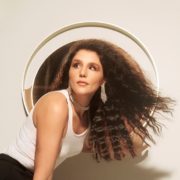 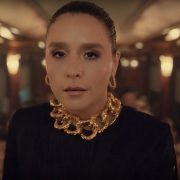 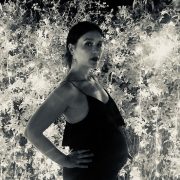 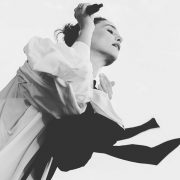