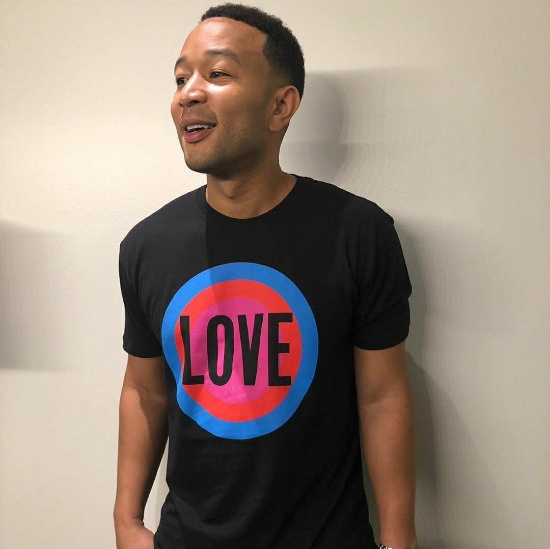 John Legend has been dropping new music at a steady clip all 2020, and it's not just because he's a judge on the current season of The Voice. All the new drops have been in preparation for his next album Bigger Love, which fans will be happy to know now has a release date. Legend will bless the world with his seventh studio album on June 19th, and he's unveiled the simple yet bold and colorful cover art along with an uplifting, celebratory music video for his current single, the project's title track.

As the title suggests, Chrissy Teigen's husband is all about love on "Bigger Love." The upbeat pop song blends Afro-Caribbean rhythms with Legend's soulful vocals as he flirtatiously sings on the first verse, "I don't wanna think about nothing / Just watching you dancing / Feel like the beginning of something." He gets a little deeper on the second verse, singing, "The world feels like it's crumbling / Every day, another new something / But in the end, in the end / Can't nobody do us in." Although this song was written before the global coronavirus pandemic we're in the midst of, those lyrics hit different now.

Speaking of the pandemic, the "Bigger Love" music video is a quarantine affair. John sent out a call for submissions from fans recently on social media, and they responded in a mighty way from around the world. Director Mishka Kornai pieced together the videos of people dancing in their homes, connecting with loved ones over FaceTime and Zoom and practicing social distancing in their own ways. Chrissy and the kids are featured, but most of the faces you see are non-famous ones.

“This video was made to celebrate our shared love, hope and resilience,” John stated about the video via press release. “We're all using technology to stay in touch and finding creative ways to cope and we wanted the video to be a big musical hug for people around the world who are finding ways to stay connected to family, help their neighbors, and make time for a needed dance break despite the crazy circumstances we find ourselves in.”

John Legend's Bigger Love album will be here in less than a month's time and is currently available for pre-order and pre-save from a multitude of digital music providers. If you're not sold the project just yet, you'll be glad to know that Raphael Saadiq serves as the executive producer for Bigger Love, which is pretty much a guarantee that it's gonna be fire. 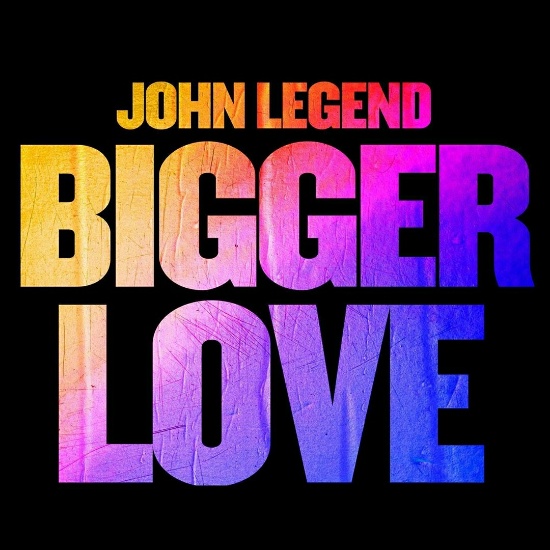