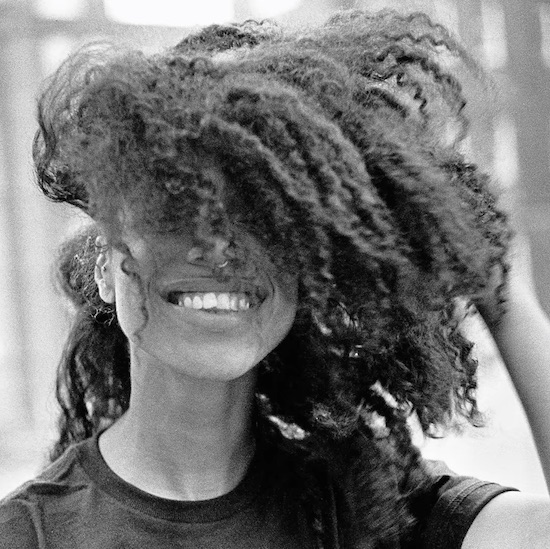 Singer Lianne La Havas has been making good use of her quarantime. Earlier this month, she delivered a knock-out acoustic performance for NPR Music's Tiny Desk (Home) Concert and dropped a new single and video called "Paper Thin." Now she's back with a new song to add to our collections with the bouncy "Can't Fight."

The song finds her waxing poetic about a relationship that's hard to walk away from. Despite the writing being on the wall, sis admits that it's hard to throw in the towel with this special someone. "'Can't Fight' is that feeling of you know it’s not good, but you can’t not do it,” she explains in a statement. “People say if you’re having a hard time in a relationship, just leave. It’s so easy to say, but it’s so much more complicated than that. Because there’s two of you, and neither of you are perfect.”

"Can't Fight" was produced by Musa Masa, whom La Havas first teamed up with around the time she was working on her sophomore album, 2015's Blood. "Can't Fight" will is set to appear on her upcoming self-titled album which is due out July 17th via Nonesuch Records. With nearly two months to go until its release, we're sure that we'll be hearing and seeing more of this Brit as she gears up for her big release in the days to come.


TAGS:  audio, Lianne La Havas", Musa Masa
Previous: CeeLo Green Is Committed To ‘Doing It All Together’ Next: SoulBounce Exclusive: Jonas & The Scratch Professer Offer A Soulful ‘Pick Me Up’