SoulBounce Exclusive: LIZZI Wants Her Ex To Take It ‘Personal’ 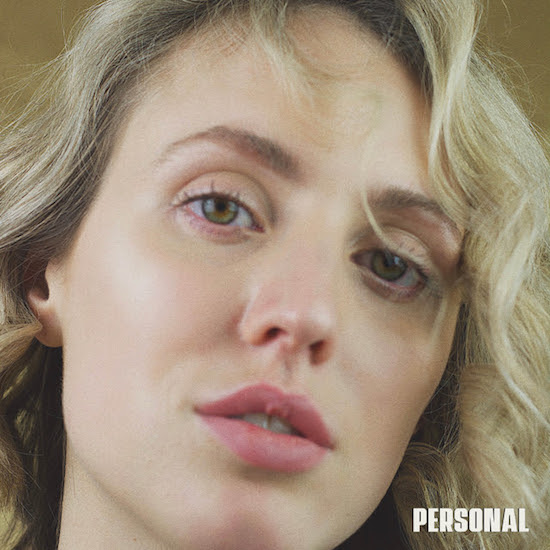 Artists have had to get creative during the global coronavirus pandemic, and, for many, their creativity is flourishing right now. New music is being made at home studios, collaborations are coming together around the world (wide web) and videos are still being shot in the midst of social distancing. In the past few weeks, artists like Trey Songz, Kehlani, Eric Roberson, Masego and Kiana Ledé have all released music videos filmed during quarantine that are all bare-bones visuals that get the job done. Adding her name to the list is East London-based singer/songwriter/producer LIZZI who debuts the stripped-down video for her single "Personal" in a SoulBounce exclusive world premiere.

LIZZI's "Personal" is a soulful mellow-smooth song dedicated to an ex. This is no love letter, though, as she sings lyrics like, "Now I don't want you / Now I don't need you / Now I can do without," to the one who did her dirty. "I wrote 'Personal' a couple of months after my break up," LIZZI reflects. "I was still angry at that point and being stonewalled and this was my way of getting the message to him." She gets her point across loud and clear via soft vocals and sweetly sung yet biting lyrics.

For the visual, which LIZZI calls the "Personal (Lockdown Music Video)," we see scenes of her walking around her deserted East London neighborhood and in her flat alone. She is solo throughout, showing that she can do just fine all by herself, a metaphor for the aftermath of this relationship. The simple clip was filmed by Tom Verghese and edited by LIZZI herself.

"Personal" is lifted from LIZZI's forthcoming project After Hours. According to her, "Each track from the EP captures different phases of my last relationship, the highs and lows and the learning that you take away from it." Although it sounds like that relationship was a doozy, we're glad to see that it sparked LIZZI's creativity in numerous ways. Follow the artist on Facebook and Instagram for updates on After Hours and other projects.