SoulBounce Exclusive: MJ Ultra Admires His Lady Under The ‘Moonlight’ 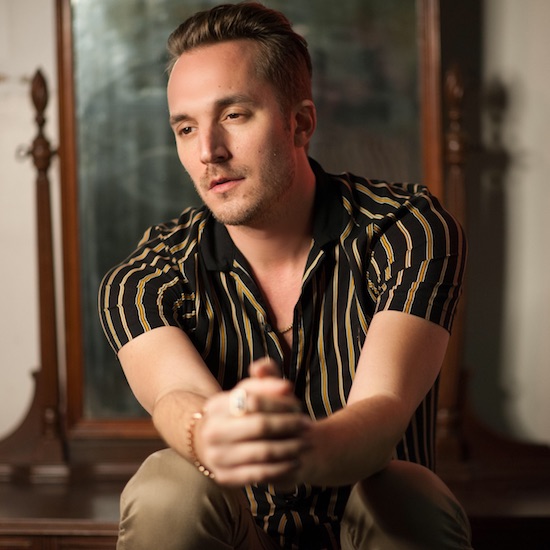 Singer-songwriter MJ Ultra sings the praises of his woman and her timeless beauty on his new single "Moonlight." His first release in two years is also the first of a trio of songs that he'll be dropping this spring and summer in the lead-up to his new EP later this year. In addition to getting back in the studio, MJ has gotten back in front of the camera in the music video for "Moonlight," which we're debuting in a SoulBounce exclusive world premiere.

Directed by Kaylin Mae Sigal, MJ Ultra plays one of three suitors vying for the seductive queen's attention. The beautiful queen is guarded by two equally attractive bodyguards who get a little frisky with each other when they're not on security detail. One by one the men approach the queen to shoot their shot and woo her. After the overconfident first suitor gets dragged away, MJ is second in line to audition. He spits his cold game via the song's lyrics and just when you think he's got it in the bag, the queen dismisses him as well, leaving the final man – a tall, musclebound hunk – to get chosen.

"When we decided to do a video for the song I thought it would be fun to mix up some modern imagery with the classical and tell a cheeky little story," MJ Ultra shared with us about the video's concept and how it ties into the song. "'Moonlight' is an ode to the female form. I had the chance to 'nerd out' and pay homage to the feminine of antiquity; certainly a stark contrast from what is today considered feminine or beautiful."

Prepare to be entertained by MJ Ultra's vision when you watch "Moonlight." Next up is "Goddess," the second single and video from his forthcoming trilogy. Keep up with MJ Ultra and his flourishing career and music moves on Facebook, Twitter and Instagram.