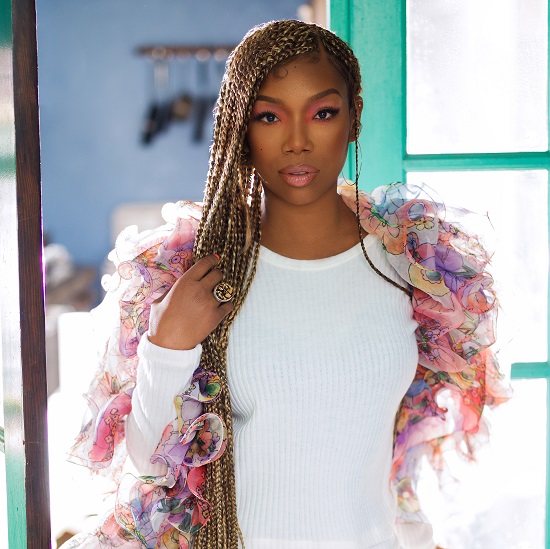 We all first met Brandy as a precocious 15-year-old with a voice and talent well beyond her years. Since then, the singer has stayed in our hearts and on the scene as a musician, actor and ever-present talent. She's soon set to grace us with B7, her first album since 2012's Two Eleven.

Brandy called us up for what was meant to be an interview about the project, including a discussion on her lead single and video "Baby Mama." What ended up occurring, however, was an in-depth conversation about her craft, her influences, motherhood and her career accomplishments. The singer has come a long way over the course of her career and in the eight years since her last release, and she's anxious to share it with the world.

During our chat, the industry veteran revealed how she feels about being a single mother, the guidance she's given her daughter Sy'Rai (a budding music star in her own right), what it feels like to be going indie at this point in her career and the important lesson LaShawn Daniels taught her at 39 that changed her life. She also makes a case for why a country album might be in her future (and we're not kidding). Get ready to get to know more about Brandy when you read on.