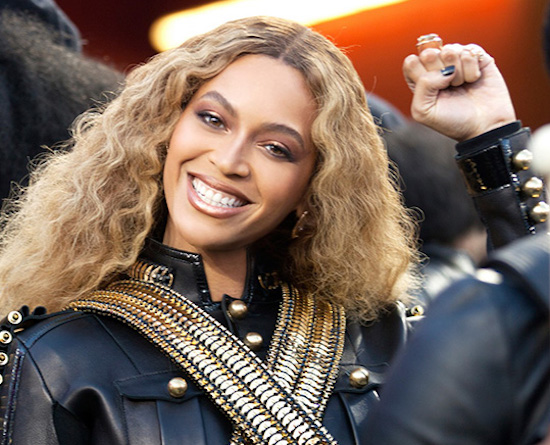 This past Juneteenth was one unlike any other. This is not only because the holiday, which spread from celebrations in Texas to nationwide, has seemed to hit the mainstream thanks to the political uprising that might just course correct the country. We are also at a moment in culture where we are no longer hiding the beauty of our Blackness in order to appease anyone or to fit in with cultural norms. Beyoncé even got in on the celebration, once again taking the surprise route late Friday evening with her very own celebratory track "Black Parade."

As expected, Beyoncé blacks out on the track — which she co-produced with frequent collaborator Derek Dixie —  as she ticks off the reasons why our Black is absolutely beautiful, with Bey ultimately coming to the conclusion, "Being Black, maybe that's the reason why / They always mad, yeah, they always mad." The groove bounces and shakes as she makes her assertions about our undeniable contributions to the culture and the world and what exactly the world would be like without us. And in case you forgot exactly what we do, she even has a quotable for that, too. "We got rhythm / We got pride," she reminds on the bridge. "We birth kings  / We birth tribes."

We all know Bey is good for talking her ish, but the Texas native is once again putting her money where her mouth is. All the proceeds from "Black Parade" will go toward her BeyGOOD Foundation's Black Business Impact Fund, which is run in conjunction with the National Urban League. She also made it a point to post an extensive list of Black businesses you can support (which she's cleverly calling the Black Parade Route) on her website just in case you needed a few places to start. Talk about letting the dollar circulate!

Go 'head and bump Beyoncé's latest anthem and make sure to visit a few stops on the parade route in support of Black businesses everywhere.


TAGS:  audio, beyoncé, Derek Dixie
Previous: Ahmed Sirour Remixes The Revolution With Gregory Porter’s ‘1960 What?’ Next: Justine Skye Has More To ‘BARE’ On Her Extended Album