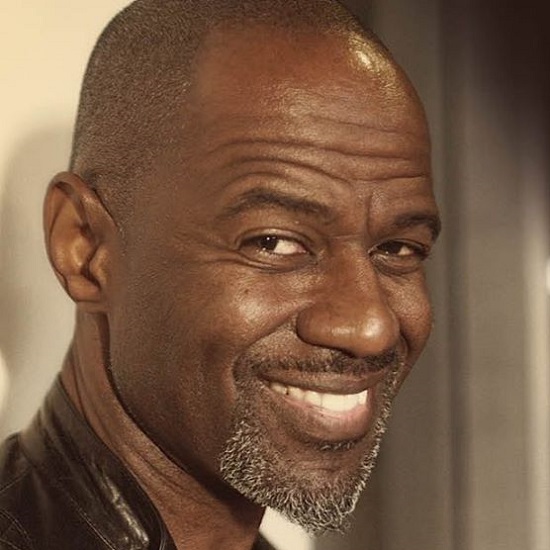 Brian McKnight has been an industry staple for three decades, and he continues going strong. He's been putting the finishing touches on his upcoming 20th studio album Exodus, which he's teased with singles like the lovely "Nobody." With the set nearing arrival at the end of this month, Brian's back with one last single before its release as he gives us the new track "Bad."

"Bad" taps into an updated version of the classic soul sound thanks to keys and some funky guitar riffs that set up the song's structure. Meanwhile, Brian's velvety voice tells the story of a good girl that he wants to call his own but can't seem to have. He makes sure to let her know that he's willing to jump through all the hoops she might have if it means a chance to see her be bad for once. "Bein' the good girl / Might be a drag / That I can't get with you, yet / Makes me sad," he sings on the chorus. "That this might turn into somethin' / Makes me glad / Well, baby, you got my number / When you wanna be bad."

The track is one of 13 songs that you'll find on Exodus, which the singer claims will be the last album of all original material that he'll be releasing. While we highly doubt that a songwriting talent like Brian McKnight can stay away from songcraft for long, it's still more than enough reason to check it out when it drops. Pre-order the album now and check out "Bad" via the song's visualizer below.


TAGS:  audio, brian mcknight"
Previous: SiR Returns To ‘COLORS’ With ‘Wires In The Way’ Next: Ty Dolla $ign & Friends Want Us To Speak Up When We ‘See’ Injustice 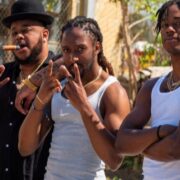 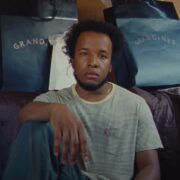 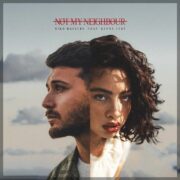